$100 Million Euros Garnered by Kinéis for the IoT Smallsats 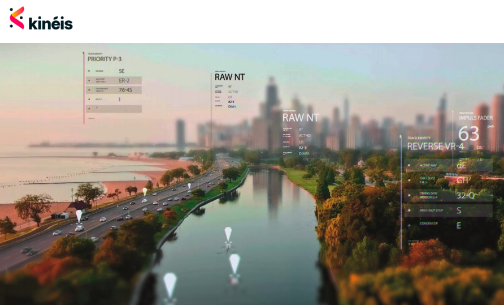 Kinéis has reached its capital-raising target of 100 million euros.

CLS, CNES, Bpifrance via the fund for Industrial Project Companies (SPI), financed by the ‘Investments for the Future’ Program and the European Investment Bank, Ifremer, Thales, CELAD, BNP Paribas Développement, HEMERIA and other industrial and financial partners are investing in and supporting Kinéis' ambition to provide universal satellite connectivity.

Twenty-five smallsats will be added to complement the service which has been provided by the Argos system to scientific and environmental communities for more than 40 years. Kinéis will also develop its activity in the new markets opened up by the IoT.

Kinéis has completed an historic capital-raising campaign, established strategic commercial partnerships with Bouygues Telecom, Suez, the Wize Alliance and Arribada and filled their order book. This new French global connectivity provider, which already has eight operational satellites, has now become the first IoT satellite connectivity player to finance its development, from the construction of the firm's constellation to the launch of its 25 nanosatellites, scheduled for 2022, and the development of its ground segment.

This young company is fulfilling its financial and industrial promises as well as their commercial and partnership commitments and is aiming to take their place in the NewSpace landscape. 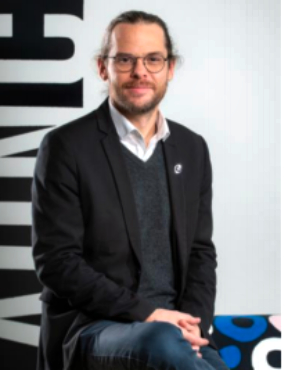 Alexandre Tisserant, who was appointed President of Kinéis, said the company is proud to have reached this major milestone. With the funds needed to launch the company's constellation, the firm is now free to focus entirely on satellite manufacturing and commercial deployment. The unfailing support of CNES, the French space agency, underlines the project’s importance and signals that we are benefiting from major technical support.

The Kinéis constellation already consists of Argos operational payloads on seven satellites and a prototype nanosatellite, ANGELS, which was placed into orbit on December 18 last year. France's first industrial nanosatellite, developed with the support of CNES and operated from the Toulouse Space Centre, carries technology similar to that of Kinéis. 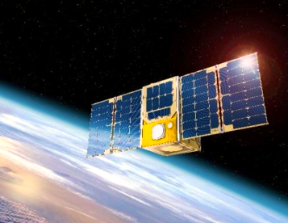 Artistic rendition of the ANGELS smallsat. Image is courtesy of David Ducros.

The company stated that this launch and the first successful reception of messages bodes well for the future Kinéis system, which is being developed by the same industrial team: Thales Alenia Space (architect of the system, which is in charge of the development of payloads with Syrlinks, and which is responsible for ground stations and the mission control centre) and HEMERIA (which is responsible for the satellite platforms and integration).

The project is intended to be exemplary regarding environmental issues in that it uses smallsats which, in addition to complying with France’s Space Operations Act, are intended to avoid space debris. The Kinéis satellites, weighing less than 30 kg., will be equipped with an electric propulsion system that will secure end-of-life de-orbiting and enable collision-avoidance capabilities.