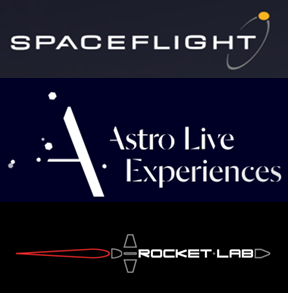 Spaceflight has arranged for Tokyo-based ALE to launch that firm's entertainment and science satellite on Rocket Lab’s next Electron launch. 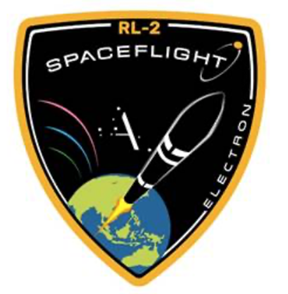 The mission, called “Running Out of Fingers” by Rocket Lab to signify the company's tenth mission, represents Spaceflight’s third launch with Rocket Lab this year and follows the launch of seven spacecraft on Rocket Lab's inaugural “Make it Rain” mission in June and three on the “Look Ma No Hands” mission in August.

Similar to the previous missions, Spaceflight managed the launch capacity procurement, integration, and mission management services for the rideshare spacecraft. The Electron, carrying the ALE satellite, will lift-off from Rocket Lab’s Launch Complex 1 at the southern tip of Mahia Peninsula, on the east coast of New Zealand's North Island. The launch window opens on November 25, NZDT.

Artistic rendition of the ALE spacecraft.

ALE’s Sky Canvas, the world’s first man-made shooting star project, will deploy to a 400 km. circular Sun Synchronous Orbit (SSO), which is beneath the International Space Station. The company’s satellite will create man-made shooting stars by safely releasing particles, precisely controlling the reentry location, date, and timing. When the particles re-enter the Earth’s atmosphere, they fully burn up, creating the appearance of shooting stars on the ground.

In addition to the entertainment factor, the Sky Canvas project will also study the path and mechanics of shooting star particles during re-entry from the upper atmosphere. The data collected in the mesosphere will be helpful in the aerospace industry to help predict the path of satellites and artificial objects as well as contributing to scientific understanding in several technology fields including meteorology and the study of climate change. 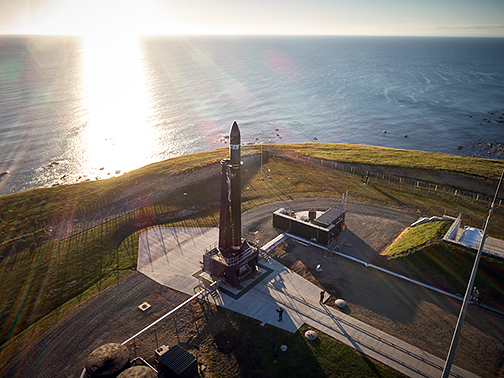 Photo of Rocket Lab’s Launch Complex 1 at
the southern tip of Mahia Peninsula.

Following this launch, Spaceflight will have launched 11 spacecraft on the Electron and has plans to continue partnering with the launch vehicle provider in 2020. Spaceflight has completed five missions already this year, with another five planned in 2019. Other noteworthy missions from the last year include Spaceflight’s GTO-1, which deployed the first commercial lunar lander aboard a SpaceX Falcon 9, and SSO-A, the company’s historic dedicated rideshare mission, successfully launched 64 unique smallsats, making it the single largest deployment of satellites from a U.S.-based launch vehicle.

Curt Blake, the CEO and President of Spaceflight, said the company's experience offering end-to-end launch services across multiple launch vehicles continues to be highly valued by organizations — regardless if they’re a newer customer like ALE, or an experienced constellation developer. The firm's expertise and long-standing relationships provide reliability, flexibility, and the confidence that we’ll get customers to space as efficiently as possible. Spaceflight is really looking forward to taking ALE on this third Electron launch this year.

Lena Okajima, the CEO of ALE, added this launch gets the company much closer to realizing the world’s first man-made shooting star. ALE really appreciates Spaceflight`s support and attention to this mission and the company is honored to take this big step with them.