This company was successful in live streaming information to NASA during last week's solar eclipse. 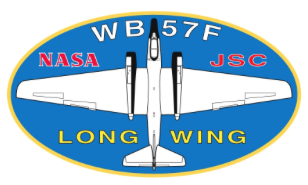 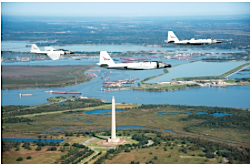 The ViaSat data link was also instrumental in acquiring rare infrared observations of Mercury that will be used to attempt the first-ever "thermal images" of its night-side surface, which was visible to these high altitude aircraft during the eclipse window. 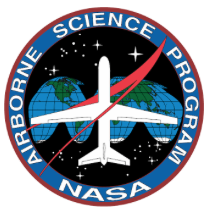 This link was critical in helping the team complete this historic mission, and the live stream was included in NASA's nationwide broadcast of the total eclipse.

Ken Peterman, president, Government Systems, ViaSat said that they have maintained a partnership with NASA, supplying advanced satellite-based broadband communications, for many years, and that they are proud to have supported NASA and its partners during their solar eclipse research endeavors, delivering a high-speed, high-performance satellite system backbone to satisfy their immediate research needs.