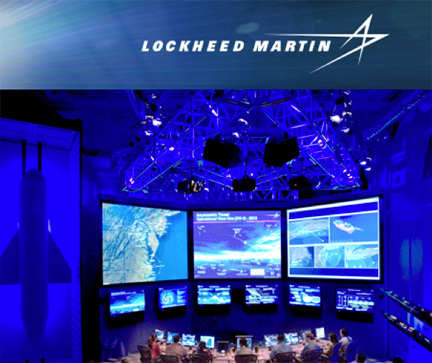 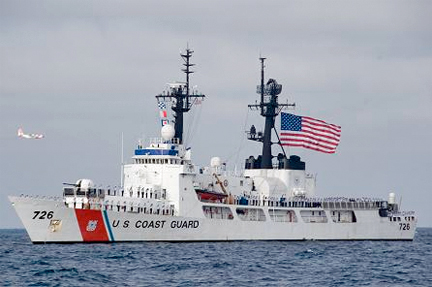 Photo of the USCG's Midgett cutter.

“The NSC’s C4ISR system integrates data from navigation sensors, communications links and tactical systems to provide an operational picture of its patrol area that enables the U.S. Coast Guard to successfully conduct their many missions,” said Ed Segrest, program manager, Communications and Security Technologies, Lockheed Martin Mission Systems and Training. “The system provides the underway crew with the most current maritime data and tactical picture for effective decision making and safety in maritime operations.”

In 2014, the second NSC, USCGC Waesche, aided in a law enforcement encounter at sea that resulted in confiscation of a large amount of contraband. During the interdiction, the U.S. Coast Guard utilized the command and control system onboard to pursue a low-profile, fast vehicle, which led to the capture of the illegal cargo.

Lockheed Martin has a rich legacy in supporting the Coast Guard, and has provided the C4ISR systems to all of the NSCs. The NSC is the largest and most technologically advanced multi-mission cutter in the Coast Guard fleet, with capabilities to support the service's homeland security, law enforcement, marine safety, environmental protection and national defense missions.