Kacific Brings PT. Petro One Indonesia in to Handle Ground Infrastructure Services for Their New Satellite

Kacific Broadband Satellites Group (Kacific) has selected PT. Petro One Indonesia (Petro1) to provide ground infrastructure services in Indonesia for their brand-new, Boeing-built satellite, which will launch at the end of 2019. 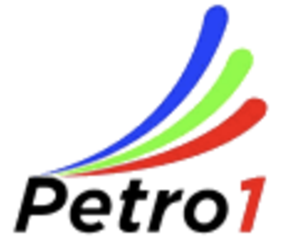 Petro1 will host, operate and provide first level support for Kacific’s gateway hub at its secure facilities in Surabaya and Pasuruan, East Java, Indonesia. This state-of-the-art primary gateway will include a 9 meter antenna and associated equipment to transmit and distribute data to and from the satellite. An additional diversity site, over 60 kilometers away, will ensure better availability and a redundancy capability. Petro1 will provide a high-grade, well-fibered, secured data center environment for the system servers, 24/7 service care, which includes 24/7 onsite service staff. 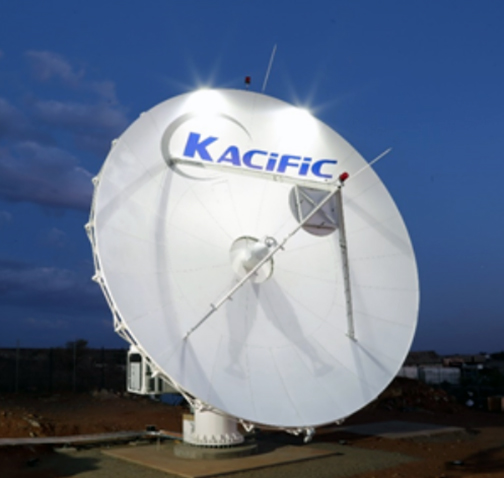 A 9-metre Kacific satellite antenna, similar to the ones being installed at Petro1’s facilities. Photo is courtesy of the company.

Internet penetration had reached 55 percent of Indonesia’s population, serving 145 million people in the nation in 2017. Kacific1 covers remote islands and will help connect some of the estimated 119 million unconnected Indonesians. Kacific broadband will power services such as mobile backhaul for cellular networks and broadband internet over VSAT (satellite dishes under 1.5 metres) for small and medium-sized businesses. Its services will increase connectivity and internet access in areas that are beyond the economical reach of terrestrial infrastructures. 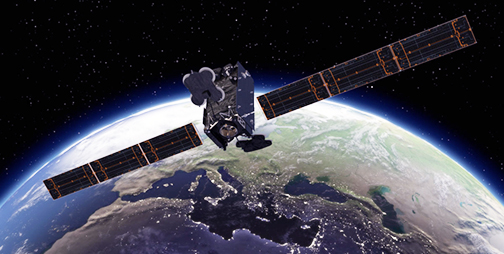 Artistic rendition of the Kacific-1 satellite being manufactured by Boeing.

Petro1 is a system integrator company with the main business focus in the area of ICT “Information Communication Technology” and telecommunication infrastructure for onshore and offshore businesses. Petro1 is well experienced in delivering an end-to-end service based on individual client’s needs; from engineering design and procurement to construction and installation. Petro1 provides both VSAT and ISP services and other connectivity solutions (radio, fiber optic and GSM), surveillance security monitoring systems (CCTV, PAGA, navigation, telemetry) and facility infrastructures (network and data centers, hosting and co-location, cabling, power and termination systems).

Kacific CEO, Christian Patouraux, said the company chose to locate its ground infrastructure in Indonesia as this region is a priority market for the firm. Kacific's high-speed broadband will supplement and augment the Government connectivity programs which aim to strengthen broadband infrastructure across the nation. Petro1 has a highly trained technical team and access to excellent facilities, which will ensure the optimal performance of the Kacific1 satellite in Indonesia.

Petro1 CEO Marlina Sagaf added that the company is to have won the trust and business of Kacific for this long-term teleport hosting, support and the maintenance component of this remarkable high-speed satellite. Petro1 and Kacific will bring to the Indonesian people a great internet usage enabler to the entire Indonesian archipelago, especially for people and businesses in rural or remote locations. Together with Kacific, our Petro1 team intends to provide a robust and reliable high speed VSAT service from our earth station locations in Surabaya and Pasuruan.”