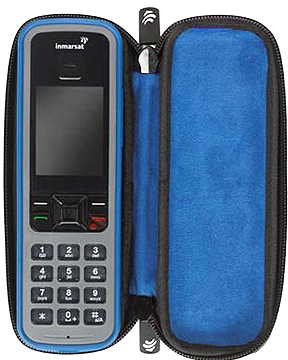 IsatPhone Pro
Inmarsat homepage
[SatNews] The son of legendary mountaineer Sir Edmund Hillary relied on IsatPhone Pro when he led a charity trek in the Himalayas.

Peter Hillary was part of a Himalayan expedition to celebrate the 50th anniversary of the first school to be built by his father. Sir Edmund Hilary, who with Sherpa Tenzing Norgay made the first ascent of Everest, wanted to help the Himalayan people through education, health and environmental programs. His work is carried on by the Australian Himalayan Foundation (AHF).

AHF chairman and mountaineer Simon Balderstone also took part in the 18-day trek, in which 11 supporters of the charity visited other schools and teacher training courses ¿ and put Inmarsat's global handheld satellite phone to the test. "The IsatPhone Pro was brilliant," he said. "We were at 14,500ft (4,420m) and the phone was compact, light and super-efficient. "The IsatPhone Pro made the team feel very secure and they were able to stay in touch with home whenever it was needed throughout the trek. I was able to conduct some urgent Foundation business as well."

The satellite phone was supplied by Inmarsat partner TC Communications. The AHF will continue to use IsatPhone Pro during visits to its Himalayan projects, including its programme in the Everest region of Nepal, Tibetan refugee support in India and primary health care workshops in the isolated region of Ladakh in northern India. 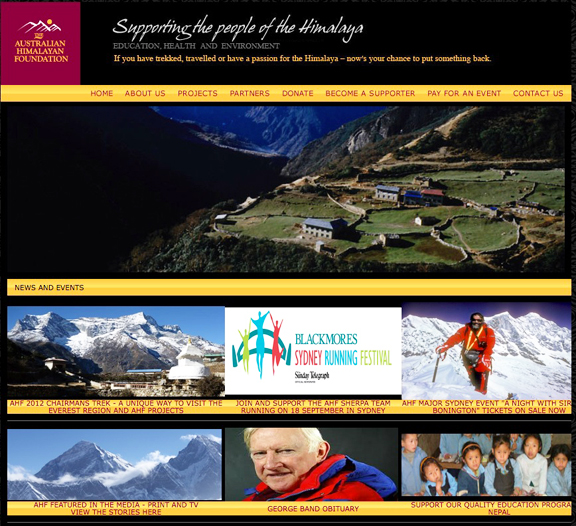