An Elemental Egress Upcoming By ISRO 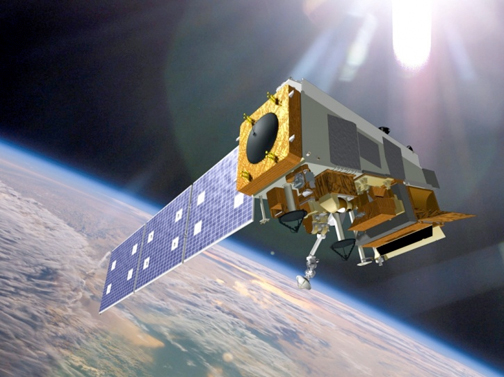 Now the ISRO is gearing up for the launch of the Indian geostationary weather satellite INSAT-3DR, with the launch scheduled for late August, this according to a top agency official. INSAT-3D, a satellite aided search and rescue satellite, was sent to orbit from French Guiana in 2013.

ISRO Chairman AS Kiran Kumar had recently said that the space agency was planning to increase the number of rocket launches from the present eight to 12 every year.