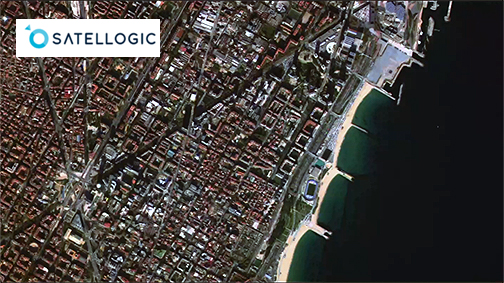 Satellogic has received $50 million in funding from new and existing investors — this announcement comes on the heels of Satellogic’s $38 million Dedicated Satellite Constellation (DSC) agreement with ABDAS to deliver access to a dedicated fleet of satellites providing them with high-resolution geospatial insights that will contribute to the monitoring of agriculture over the Henan Province in China and strengthen governmental decisions.

Existing investors, including Tencent and Pitanga, 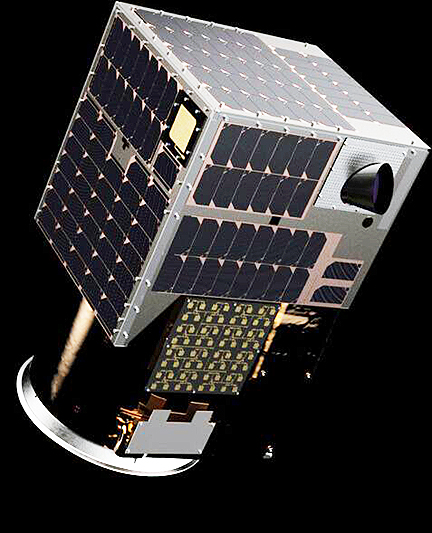 Artistic rendition of a Satellogic satellite.

contributed approximately 40% of the $50 million in newly announced funding, with some existing investors requesting more than their pro rata share. The remaining capital comes from a number of new financial and strategic investors, including the Inter-American Development Bank (IDB), through IDB Lab, the innovation laboratory of the IDB Group.

Pitanga, also based in the Latin American region, invests in innovative companies with high growth potential and is among the existing investors contributing to Satellogic’s newly announced funding.

Satellogic recently closed a $38 million agreement with ABDAS, a data science company established under the technical support of the Institute of Remote Sensing and Digital Earth. The agreement gives ABDAS access to a Dedicated Satellite Constellation and geospatial analytics that will provide them with multi-spectral imagery for monthly remapping of sites they define within their departmental territory and derive insights through their in-house data science capabilities. Through the partnership, ABDAS is able to leverage their constellation to strengthen and support key policy decisions in the province, with no capital outlay and no technical or operational risks.

Today, less than one-third of the countries in the world have their own satellites orbiting the Earth, limiting their ability to capture data about their policy implementation and infrastructure. However, that landscape is changing. One recent report valued the geospatial analytics market at $19.59B in 2018 and predicted that it will reach a value of $29.28 billion by 2024. In this report, government interest was noted as a key driver of growth. New investor, IDB Lab, sees an opportunity for Satellogic to have a meaningful impact in Latin America and the Caribbean in particular. IDB Lab’s financing will be specifically directed toward Satellogic’s development of user-end satellite imagery solutions in these sectors.

Tomás Lopes Teixeira, Senior Investment Officer at IDB Lab, said the company's mission is to leverage innovation toward inclusion in Latin American and the Caribbean. The firm is excited to support Satellogic’s mission of democratizing access to geospatial analytics solutions, such as monitoring crop growth and preventing the spread of plagues in agriculture to help increase yields and livelihoods of a vast universe of small and medium-sized farmers caught in a low-productivity cycle in the region; improving the reaction time and accuracy in natural disaster response, which typically disproportionately impacts vulnerable populations; and preventing deforestation.

Fernando Reinach, Partner, Pitanga Fund, added that as an investor that has continued to support Satellogic through multiple phases of growth and development, the company is excited to see the market dynamics shift toward what our team has been building since 2010. Governments and industry alike now recognize the power of geospatial analytics and Satellogic is a proven partner. When choosing where to invest and reinvest, Pitanga seeks to fund companies that have the potential to be disruptive and capture a significant portion of large markets in a short time. In this regard, Satellogic is the perfect archetype of the Pitanga portfolio.

Satellogic Founder and CEO, Emiliano Kargieman noted that the company is experiencing significant commercial momentum and the firm is grateful to have investors that want to fuel that growth and help Satellogic service the demand for the company's Dedicated Satellite Constellation (DSC) and Dedicated Satellite Services (DSS) solutions. Given the commercial success with Satellogic's DSC bookings and pipeline, in particular, the firm is fortunate to be in a position to use that cash flow to better leverage investor capital in executing the company's business plan.