Xplornet Communications Inc. has announced the next advancement in broadband technology that will bring rural Canadians faster speeds and more data.

Xplornet has entered into a lifetime agreement with Hughes Network Systems, LLC (Hughes), for substantially all of the Canadian satellite broadband capacity on Hughes’ next-generation JUPITER 3 Ultra High Density Satellite. 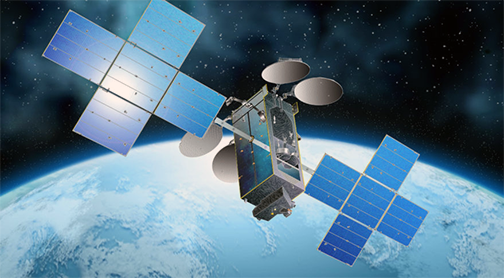 For rural Canadians, the JUPITER 3 satellite will make internet download speeds of 100 Megabits per second (Mbps) available. Planned for launch in 2021, the satellite is designed to provide coverage of 90 percent of Canada’s population and will bring about 50 Gbps of capacity to current and potential Xplornet customers.

Once in commercial operation, Xplornet’s new internet service is anticipated to deliver more data and the fastest residential download speeds offered via satellite in Canada, at 100 megabits per second. The total value of the investment for capacity, gateway equipment, operational support and consumer premise equipment is over $250 million (USD).

Allison Lenehan, President and CEO of Xplornet, reported that the company welcomes the opportunity to continue the firm's long-standing relationship with Hughes to add this third Jupiter satellite to the company's network, which will deliver dramatically faster speeds up to 100 Mbps to customers, connecting them to what matters.

Paul Gaske, EVP and GM, North America, at Hughes, noted that for more than a decade, Xplornet has teamed with Hughes for satellite capacity and equipment to help them bring the benefits of broadband to Canadians.