South Australian satellite connectivity company Myriota has raised A$28 million in Series B funding to bolster its satellite network and increase its workforce by 2022. 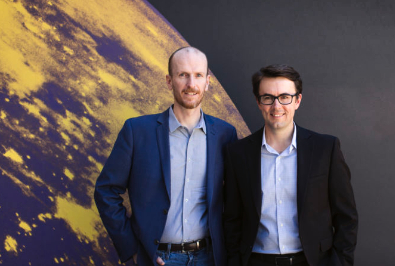 Myriota will use the latest round of funding to increase its constellation of satellites to 25 and further its global expansion as a leader in low-cost and low-power Internet of Things (IoT) satellite connectivity.

Myriota’s technology involves tiny satellite transmitters that send low powered messages directly to a constellation of LEO smallsats. These satellites relay the messages to Earth where they are decoded and sent to the end user. The technology is particularly effective in remote areas on land or at sea that do not have access to internet or cellular networks.

The company will also use the Series B funding to grow its workforce by 50 percent in the next two years, allowing it to connect billions of devices to power energy-efficient technology and serve demand in key international markets.

Myriota raised A$15 million in Series A funding in 2018 and said all of those participants returned to take part in Series B. 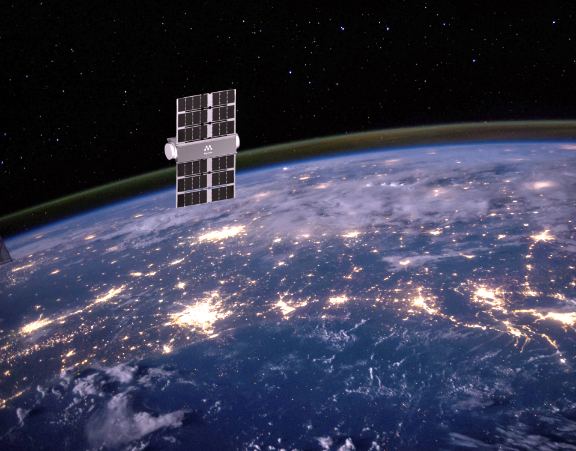 CEO and co-founder Alex Grant said the latest round of funding would break down cost-prohibitive barriers and assist in maximizing efficiency and added that this is a critical time for IoT. Presently 90 per cent of the earth’s surface lacks connectivity. Myriota has been focused on filling that gap and overcoming constraints in existing infrastructure. With this new round of funding, the company will continue to grow the firm's network of satellites to deliver an affordable, environmentally friendly and powerful solution to make data accessible for our global customer base.

The announcement is the latest in a string of expansions for Myriota, which has become a global leader in smallsat IoT connectivity and is based at Lot Fourteen – an innovation precinct in Adelaide, South Australia, which is also home of the Australian Space Agency.

Myriota was spun out of the University of South Australia in 2015 with funding from Canada-based data services company exactEarth.

Last month, the South Australian start-up announced it had furthered its partnership with exactEarth to acquire satellite communications assets.

Dr. Grant said that despite challenging global business conditions, the company was in a fortunate position to continue its international expansion plans and allow multiple industries to access its technology. He noted that this acquisition is a huge opportunity for Myriota business to grow its North American footprint. It will add industry-leading capabilities in key areas, such as satellite operations, engineering and spectrum management from an experienced team, and will fast-track the firn's development with established ground facilities and ground stations.”

South Australia has been a significant player in the nation’s space industry and is home to major Tier 1 defence companies, the SmartSat CRC and several other emerging space start-ups, including Fleet Space Technologies and Inovor Technologies.

In 2018, Adelaide was announced as the home of the Australian Space Agency, to which a $6 million Mission Control Centre for smallsat missions and an educational Discovery Centre was added in 2019.

Story by Jessica Bassano, The Lead