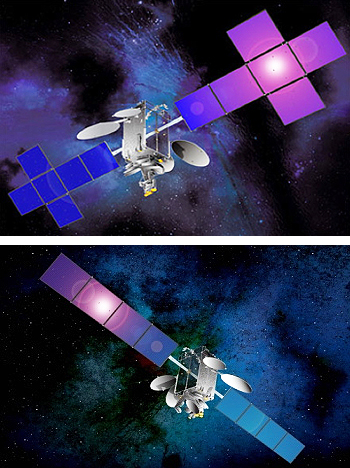 This innovative agreement was designed to provide SES with increased flexibility in their launch plans and improved schedule assurance. Two of the primary missions will be NSS-14 for SES NEW SKIES and Sirius 5 for SES SIRIUS. These missions are scheduled respectively for late 2010 and 2011. NSS-14 is poised to be the largest satellite in the SES NEW SKIES fleet and will enhance what is already the largest neighborhood in the Atlantic Ocean region at 338 degrees East. Sirius 5 is a multi-mission satellite for the SES group serving Northern Europe and the Baltic region as well as the African markets with Ku- and C-band from the orbital location of 5 degrees East. Additionally, Proton has been designated to launch the OS-1 mission in early 2010, destined for the U.S. domestic arc.