Valued at $320 million, the systems being provided by Collins Aerospace will play an important role in enabling NASA’s goal of boots on the Moon by 2024, as well as establishing a sustained presence on and around the Moon to prepare for missions to Mars.

The key subsystems for Orion to be provided by Collins Aerospace include: 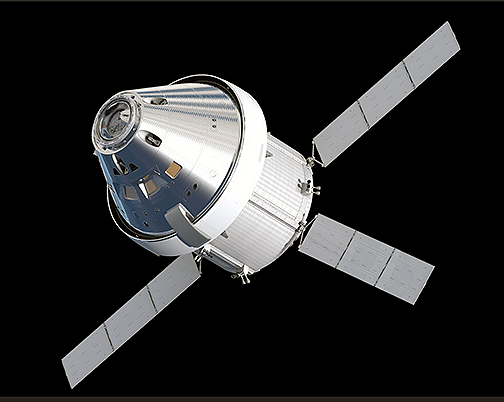 NASA's Orion spacecraft which will venture thousands of miles beyond the moon during Exploration Mission-1, its first mission atop NASA's Space Launch System rocket. Artistic rendition is courtesy of NASA.

Kevin Raftery, VP and GM, ISR and Space Solutions for Collins Aerospace, said the company has been providing life-sustaining solutions for space for 50 years and the firm is proud to be working with Lockheed Martin and NASA to enable decades of future exploration to the Moon, Mars and beyond.

Work for the systems being provided for Orion will be performed at Collins Aerospace facilities in Windsor Locks, Connecticut, Houston, Texas, Rockford, Illinois, and San Dimas, California.