Iridium's Next Update of NEXT Launch 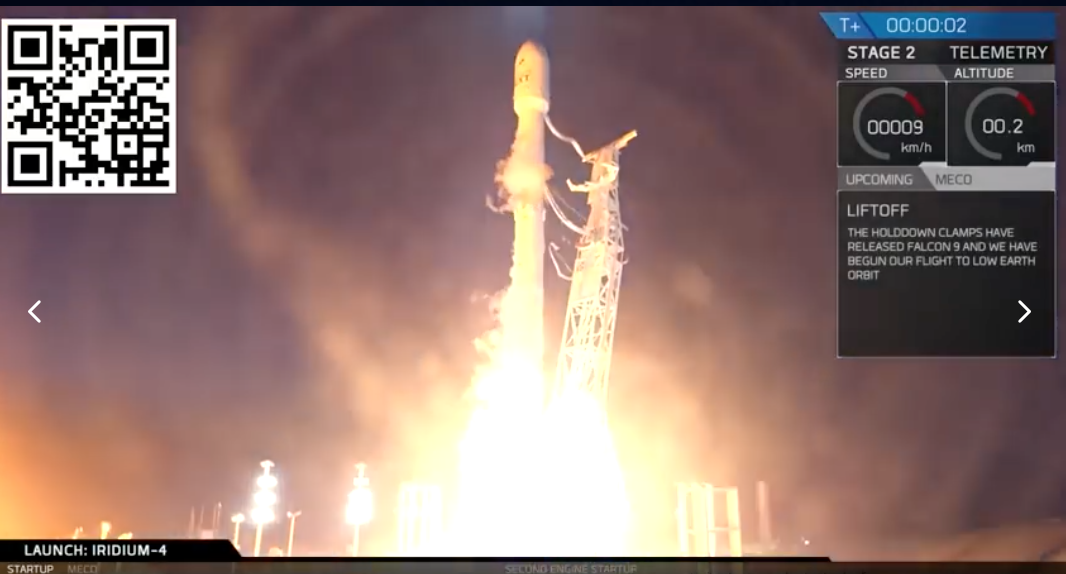 It is brief but informative as an announcement from Iridium provides status of their next launch of NEXT satellites.

Iridium Communications Inc. announced that the fifth Iridium NEXT launch has been targeted by SpaceX for March 29, 2018 at 7:19 am PDT (14:19 UTC) from Vandenberg Air Force Base in California. This launch will use the same Falcon 9 first stage as the Iridium-3 launch that took place in October 2017 and begin a rapid-cadence launch schedule targeting completion of the Iridium manifest by mid-2018.

Iridium is replacing its existing constellation by sending 75 Iridium NEXT satellites into space on a SpaceX Falcon 9 rocket over 8 different launches.