Aerospace's New GM of Communication Technologies and Engineering Division, and She's Already On Board

This promotion from within reveals that Aerospace Corporation has named Dr. Debra Emmons to the position of general manager of the Communication Technologies and Engineering Division, Civil Systems Group. Emmons is currently serving as assistant general manager of the Strategic Assessments and Studies Division, where she leads a team providing objective technical analyses and assessments for national-interest space programs. 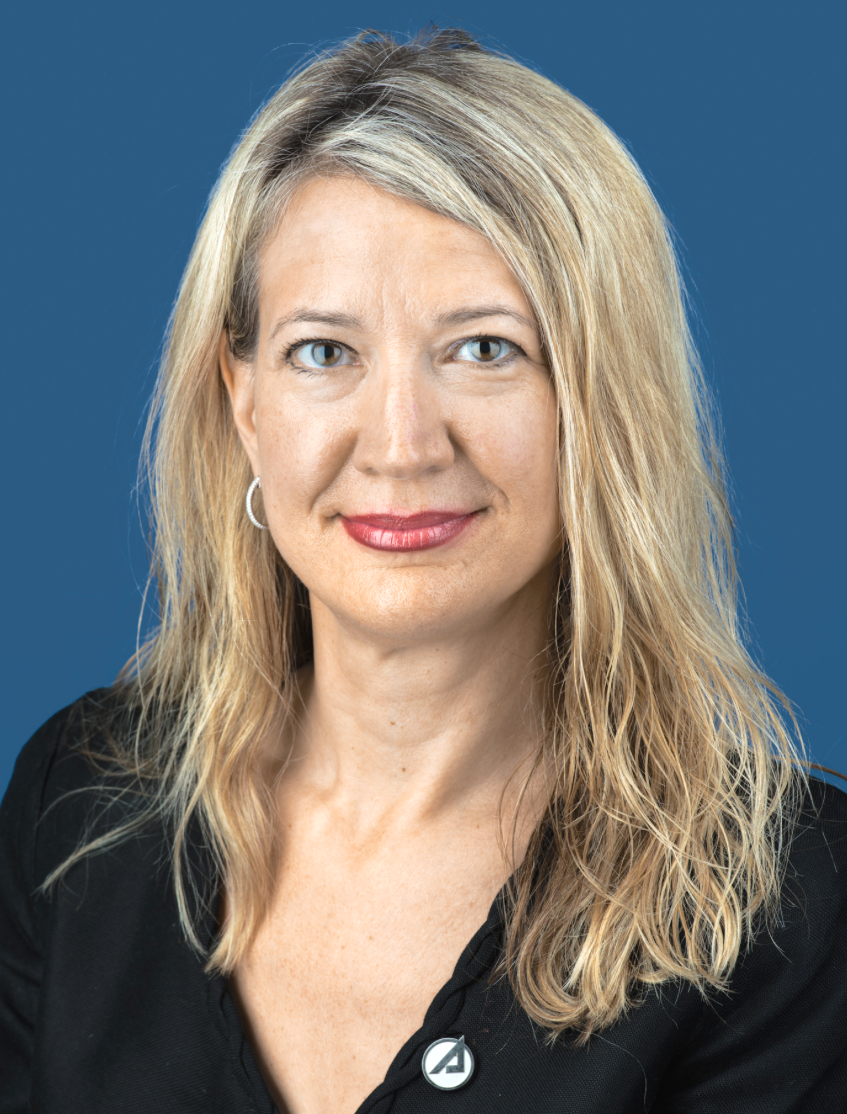 In this capacity, Emmons will oversee the communications studies, analysis and testing products of the division to the full range of corporate NSS, civil and commercial customers. She has excelled throughout her term at Aerospace and has received two Aerospace President's Awards.

Emmons is described as a skilled aerospace leader with over 20 years of experience in systems engineering, technical analysis, program management, strategic studies, and business development. She joined The Aerospace Corporation in 2003 as a project engineer after having worked at Hughes Space and Communications Company as a systems engineering project manager on commercial telecommunications satellite development.

During her time at Aerospace, Emmons was a member of teams awarded one of Aerospace’s top honors, The President’s Award, in 2006 for providing crucial analysis of alternatives for the Hubble Space Telescope Servicing and Repair Mission, and again in 2010 for providing technical studies critical to the Augustine Commission’s recommendations for future U.S. human spaceflight. Emmons was also selected as a recipient of the corporation’s Women of the Year award in 2007.

Emmons holds a Bachelor of Science degree and Master of Science degree, both in electrical engineering, from Cornell University, a Master of Business Administration degree from the Imperial College of London, and a doctorate in systems engineering from The George Washington University. Emmons also served on the Board of Directors of the National Space Club from 2010 to 2016.