This advisory board is certainly a who's who of the space industry. They will assist BridgeSat, Inc. (BridgeSat) in its mission of expanding use of optical communication to meet the increasing demands of satellite technology. The diversely experienced Advisory Board will oversee matters related to BridgeSat’s growth and development as well as identify and capitalize on industry trends that emerge and impact the satellite sphere.

The initial appointments are 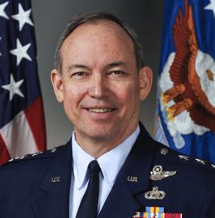 Lt. Gen. David Deptula, Ret. served in the U.S. Air Force for more than 34 years of distinguished service. His last tour was as the Air Force’s first Deputy Chief of Staff for Intelligence, Surveillance, and Reconnaissance.

He was the principal planner of the Desert Storm air campaign; commander of no-fly-zone operations in the late 1990s; director of the air campaign over Afghanistan in 2001; twice a joint task force commander; and the standing air component commander for Pacific Command in 2006.

“I am honored to be a part of the formation of BridgeSat’s Advisory Board,” said Deptula. “I look forward to bringing my experience in aerospace strategic development to navigate BridgeSat’s growth.” 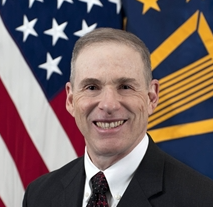 “BridgeSat is changing the way satellites will operate in the future, and I’m excited to offer my input and insight to such a forward-thinking company,” stated Loverro. 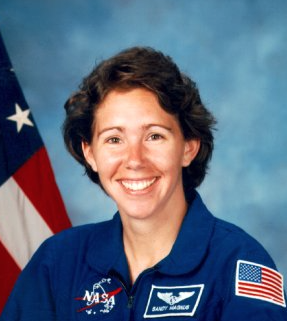 Dr. Sandra Magnus took flight with the crew of STS-119 Discover, returning to Earth in March of 2009 after 134 days in orbit.

Magnus was also an engineer designing stealth aircraft for the Navy.

“I’ve had some incredible experiences in outer space, and I’m glad to be able to help BridgeSat from the ground,” said Magnus. “This company is truly promoting the growth of satellite communications, and I look forward to guiding the future of space with this team.” 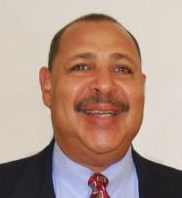 William Parker served for 31 years with the Department of State, ranking as Minister-Counselor, equivalent of Major General.

“The members of this Advisory Board, as well as the BridgeSat team are incredibly accomplished,” stated Parker. “I can’t wait to learn from the team and put our minds together for some of the most exciting innovations in space.” 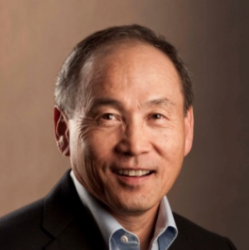 CEO of BridgeSat, Barry Matsumori, stated, “I couldn’t be more excited to work with the Advisory Board we’ve assembled at BridgeSat.

These four individuals have long lists of accomplishments proving their knowledge, expertise, and innovation in space technology and beyond. I look forward to their close involvement in the next phases of BridgeSat’s growth.”