[SatNews] Early in the morning of December 17th, the second Soyuz mission takes off....

....from Kourou in French Guyana to deliver the French Earth observation satellite Pleiades-1 in orbit. Pleiades will be equipped with an on-board command and data handling system from RUAG Space. Pleiades is a new generation optical Earth Observation satellite capable of delivering sub-meter images of the Earth. The satellites are small and agile and will be able to re-visit, daily, the same spot on Earth. Scheduling of observation tasks is performed three times a day and can be made up to two hours before a passage. The second Pleiades satellite will be launched early 2013. The Pleiades satellites have been developed by Astrium in Toulouse on behalf of the French Space Agency, CNES, with Thales Alenia Space responsible for the optical instrument. 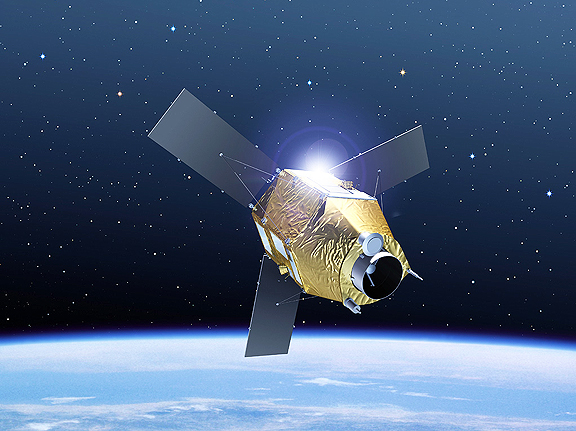