[SatNews] The Brazilian firm, Hispamar Satelites, in which HISPASAT has an interest, and the Luxembourg-based SES' subsidiary, SES DTH do Brasil, have garnered the rights to two Brazilian orbital slots for a period of 15 years. 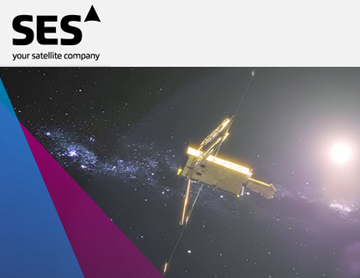 According to officials, Hispamar and SES DTH won the first part of a two-round auction organized by Brazil's government for these four orbital positions. Anatel, the National Telecommunications Agency, said the companies offered approximately $44.5 million for these rights. SES DTH do Brsil LTDA won a 15 year license with their bid of around $15 million—about 170 percent above the minimum bid—for C-, Ku- and Ku-band licenses. Hispamar Satelites won the rights to a Ku-band license with a bid of $29.5 million—431.8 percent above the minimum bid.