Forrester Reports: Another Launch Postponement for the AMOS-17 Satellite

Israel’s Spacecom has again suffered a postponement of the launch of its AMOS-17 satellite, this time to July — Spacecom made its statement to the Tel Aviv stock exchange on April 28th.

According to journalist Chris Forrester posting at the Advanced Television infosite, Amos-17 had been expected to launch in the May 20th to June 19th time period aboard a SpaceX Falcon 9 rocket from Florida. 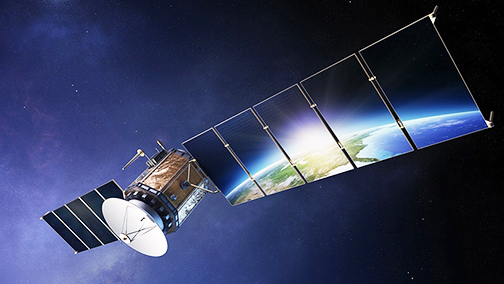 Spacecom has already announced that it has firm contracts in place for Amos-17, including one worth $55 million, but according to a statement made to the Tel Aviv stock exchange, that contract is at risk if the satellite doesn’t enter service on or before Q4 of this year. That date still looks safe, but previous comments that the satellite would start generating revenues by Q3 this year now look optimistic.

Amos-17 cost $161 million to build and will serve clients in Africa, the MENA region, Europe and the Far East. The satellite carries Ku-, Ka- and C-band payloads.