Mini Honey(well) of a Deal For U.S. Air Force 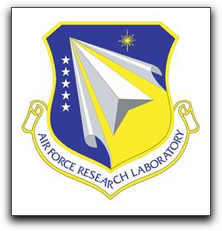 Technology is generally taking up a smaller footprint, everything from iPods to phones, and Honeywell [NYSE:HON] has contributed its share to provide the U.S. Air Force Research Laboratory with a mini momentum control system for space missions. The system will include four control momentum gyroscopes, space hardened electronics, a vibration isolation system, and a Plug-and-Play interface.

Because of the size of the systems, “Honeywell’s mini momentum control system saves up to 30 percent of weight over larger systems and is about 50 percent smaller,” said Dave Douglass, Vice President, Honeywell Space. “It also produces less vibration, a critical factor for satellites with precision payloads. It easily integrates with other materials and systems on the satellite and is scheduled for delivery in 2010.”