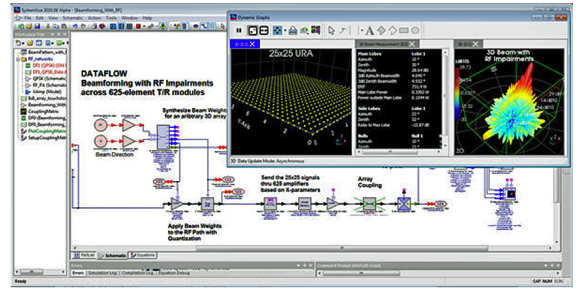 Figure 1: The W1720 adds a unique array analysis personality to SystemVue, which can be used to evaluate Digital beamforming, Analog/RF beamforming, and Hybrid beamforming architectures with thousands of elements.

As SystemVue includes MATLAB Script and supports baseband algorithm modeling in C++, SystemC, and VHDL/Verilog, SystemVue is an ideal platform to cross-validate phased array design information from RF, Baseband, as well as test and measurement teams. The W1720 beamforming kit is also compatible with SystemVue’s many reference libraries for satellite, 4G/5G, Rada and other modulation formats. 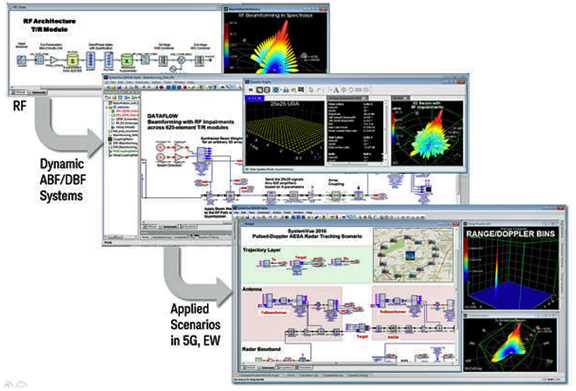 Figure 2: The W1720 enables Phased Array/Beamforming architectures to be modeled at used at the RF, Dataflow, and Scenario levels. This unified approach can eliminate the need for specialized tools, and unify dispersed teams across multiple disciplines.

The kit would be of definite use to RF system architects, system-level PHY architects and baseband beamforming algorithm designers. The application that can benefit from the W1720 include:

Included in the kit...