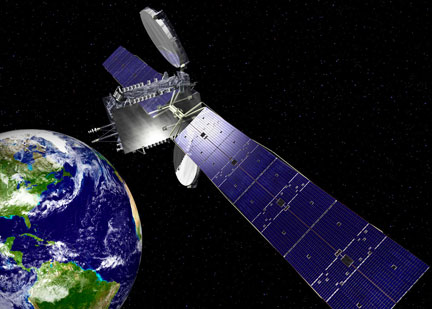 SES WORLD SKIES U.S. Government Solutions has announced that the Commercially Hosted Infrared Payload (CHIRP) and its host spacecraft, SES-2, has completed Dynamics Testing and is on schedule for launch in August of this year. The wide field-of-view sensor designed by Science Applications International Corporation (SAIC) and the SES-2 satellite, built by Orbital Sciences Corporation, successfully completed the required acoustics and vibration testing. These tests were conducted with the sensor fully integrated onto the spacecraft. Several functional tests were performed following the dynamics testing, including actuation of various release mechanisms, electrical testing of the sensor, and a successful software code update that was executed from SAIC's Seal Beach, CA facility. The satellite and integrated government payload will complete a final environmental test in late June, and is on schedule for launch in August 2011.