Gogo's Newest Member ... He is Vice President of Investor Relations

Gogo’s President and CEO, Oakleigh Thorne said that Will’s experience and expertise in the communications infrastructure industry, as well as his deep relationships within the financial markets will be incredibly valuable in helping drive value for Gogo and its shareholders. They are excited to have him on the Gogo team. 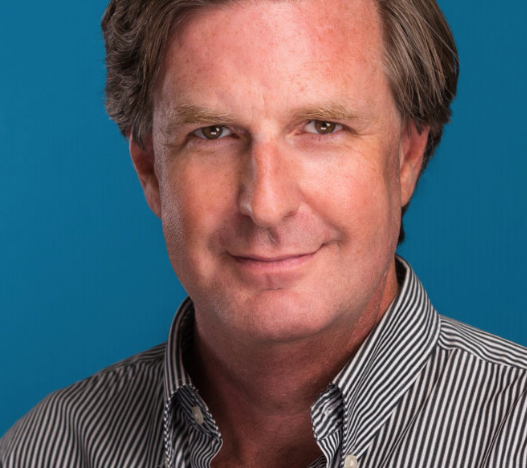 Most recently, Davis was the Senior Vice President of Marketing and Chief of Staff of the combination of Lumos Networks and Spirit Communications, which is owned by EQT Infrastructure. This transaction closed in April  2018, creating one of the largest private, independent fiber bandwidth companies in the United States. Lumos Networks was taken private by EQT Infrastructure in November 2017 for approximately $1 billion.

In his five years at Lumos Networks, Davis was responsible for educating both institutional investors as well as Wall Street analysts on the company’s strategic repositioning into a premier communications infrastructure player. During this time, the EBITDA trading multiple doubled. He also played an active role in assessing ongoing strategic opportunities, including M&A and the potential sale of the company.

Prior to Lumos Networks, Davis was an Associate Director in sell-side research at UBS, covering wireless and telecom equipment companies. He also served as the wireless analyst at a large global tech-focused hedge fund with assets of approximately $5 billion. Additionally, he served as a Director of Investor Relations at Nokia. During his tenure, Nokia had a market capitalization of over $100 billion.

Thorne added that in addition to welcoming Will, he also wants to thank Varvara Alva, who previously served as Vice President of Investor Relations and Treasurer. As our head of investor relations and treasury functions, Varvara was instrumental in leading Gogo through their IPO in 2013, building relationships with institutional investors and Wall Street analysts and managing Gogo’s capitalization work over the last decade.