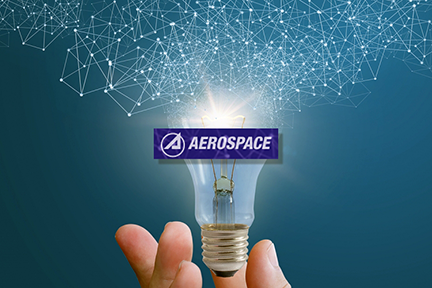 To proactively address the expanding and evolving threats to the United States’ national security space leadership, The Aerospace Corporation (Aerospace) has selected space executive Marty Whelan to serve as SVP for the Defense Systems Group based in Arlington, Virginia — Whelan will assume leadership of a group that is working closely with the Department of Defense (DoD) and the intelligence community.

As director of Future Operations for the Air Force, Whelan developed a comprehensive National Security Space Strategy, integrating the objectives and goals for the intelligence community and the DOD. He also led a strategic review of DOD and intelligence community space systems to develop a mission assurance framework for national security space systems, and drove an operational suitability review for satellite constellations, ground-based space systems and cyber systems.

Whelan earned a bachelor of science degree in aerospace engineering from Parks College of Saint Louis University, as well as an M.A. in acquisition and contract management from Webster University and an M.S. from the Industrial College of the Armed Forces at the National Defense University.

Steve Isakowitz, Aerospace President and CEO, said that this is a time of great change in the space domain and Marty’s experience with national security space strategy across the DoD and the intelligence community makes him the perfect person for this role. The Aerospace Company is placing a priority on addressing the threats to the nation's national security space leadership. Marty is a leader who can work at the enterprise level and apply strategic thinking, innovation, and Aerospace’s technical depth to solve the nation’s toughest problems.