[SatNews]  "With this agreement we strengthen our position in the broadcast market."

Avanti Communications Group plc (“Avanti” or “the Group”), a European provider of satellite data communications services, the Middle East and Africa, has been appointed by Quantis to supply a major broadcast deployment for the Aragon Government in Spain.  The multi-year contract builds on Avanti’s existing partnership with Quantis, through which Avanti delivers high speed broadband via satellite to Quantis’ significant consumer and enterprise customer base. 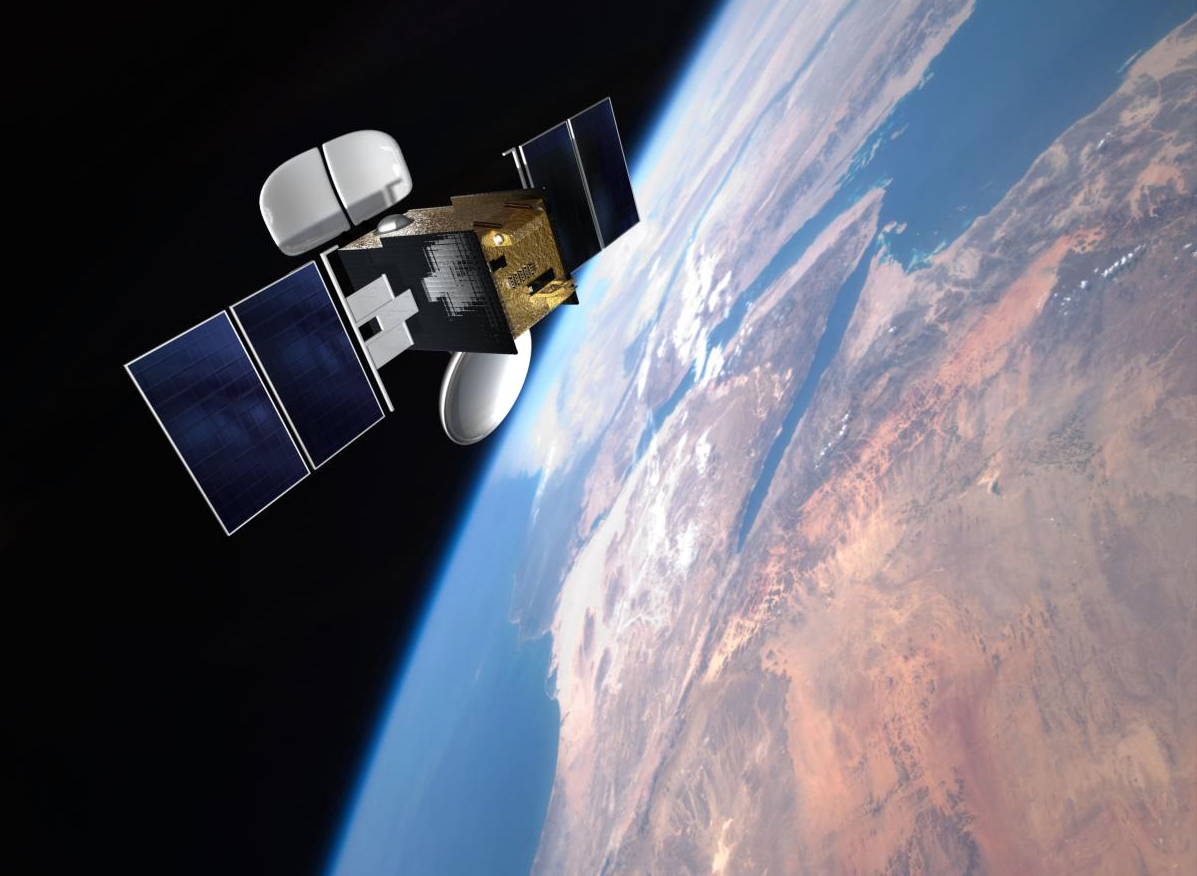 The Government of Aragon will work with Quantis locally to broadcast signal for TV and radio channels including: Aragon, Aragon 2 HD, Aragón Radio, Aragón FM Radio 2 and TEA. Distribution will be deployed via Avanti’s HYLAS 1 satellite to over 300 terrestrial repeaters, reaching 1.3m viewers in Aragon.

Aquilino Antuña, CEO of Quantis, commented, "With this agreement we strengthen our position in the broadcast market. We consider it strategically important to the growth of our company. We are delighted to grow our contract with Avanti with this exciting proposition for over one million citizens in Aragon.”

David Williams, Chief Executive of Avanti, stated, “This new contract will deliver a uniquely innovative broadcasting service for the Aragon government. In delivering this at scale, Avanti continues to extend the power of its distribution platform. We are now partner to some the world’s largest broadcasters, providing services with unparalleled levels of quality and flexibility.”

Quantis is the new generation satellite broadband operator in Europe. It is the largest supplier of satellite broadband services in Spain. With 100 percent availability all over the Iberian Peninsula, Canary and Balearic Islands as well as the rest of Europe and the North of Africa, Quantis provides customers with speeds of 20Mbps regardless of location.

Avanti is the first mover in high throughput satellite data communications in EMEA. It has rights to orbital slots and Ka-band spectrum that cover an end market of over 1.5 billion people and the recipient of The Queen's Award for Enterprise.

The Group has three satellites in orbit and a further two fully funded satellites under construction. Avanti Communications is listed in London on AIM (AVN:LSE). Visit: www.avantiplc.com