With Russia’s long and storied history of misinformation and recent efforts to secure foreign buyers for military hardware, it can be hard to trust any news pertaining to Russian defense initiatives that find their way to the press. By and large, Moscow’s massive state-owned media empire, which includes outlets commonly frequented by Americans like Sputnik, RT, and Tass, as well as countless “independent” news outlets (both real and imagined) the world over, allows Russia to frame news regarding new military technology exactly as it wants. 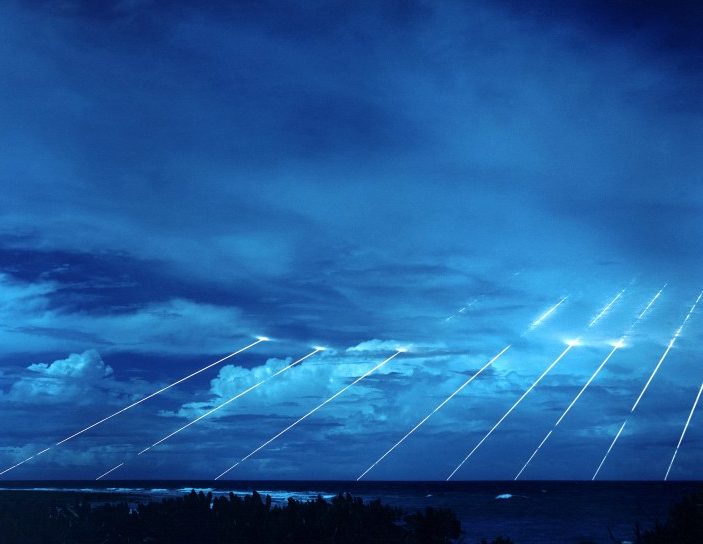 It’s precisely because of Russia’s meticulously-planned marketing efforts disguised as news, however, that stories about Russian tech derived from other sources are often to illuminating. Russia may place a large emphasis on headline-grabbing initiatives that are heavy on theater and light on substance, but the nation does still maintain the largest stockpile of nuclear weapons on the planet, a formidable submarine fleet, and a leader that has demonstrated a tenacity for assuming the role of antagonist to the West in international dealings. While Russia may not represent the formidable military power it did during the Cold War, it remains a player on the world stage thanks to a combination of remembered prominence, strategic posturing, and occasionally, fielding weapons worthy of taking note.

One such weapon, addressed in the Pentagon’s recent 108-page missile defense review, is the PL-19 Nudol anti-satellite missile. According to U.S. intelligence, the ongoing program conducted another successful test last month, in which the platform flew for some 17 minutes and covered 1,864 miles before splashing down in its designated target area. This was the seventh such test of this platform, which was first devised largely as a ballistic missile interceptor and has slowly matured into both a missile defense and anti-satellite system.

Per the report, the PL-19 is just one of a number of ongoing anti-satellite initiatives being funded by the Kremlin, no doubt spurred by America’s prominent use of satellites in nearly every facet of modern warfare.

“Russia is developing a diverse suite of anti-satellite capabilities, including ground-launched missiles and directed-energy weapons, and continues to launch ‘experimental’ satellites that conduct sophisticated on-orbit activities to advance counter-space capabilities,” the report reads.

Of course, anti-satellite weapons are nothing new. Both China and the United States have demonstrated the capacity to shoot down wayward satellites in the past. However, as militaries continue to grow more reliant on satellite technology, Russia, China and the United States have all placed a larger emphasis on fielding and maintaining both orbital assets and the means by which to wage war in orbit. Russia and China already have branches of their armed forces dedicated solely to space operations, with the United States slowly moving toward establishing a Space Force that would deal primarily in satellite defense itself.

However, despite all three nations developing new means of orbital warfare, kinetic attacks of the sort Russia’s new PL-19 would likely be seen as a last resort in most warfare operations. Destroying a large satellite would produce a massive debris cloud that would inevitably impact and disrupt the operations of other satellites, potentially including Russia’s own.

“You’d much rather jam the satellite, blind it [with a laser], or take over its control systems with a cyber attack,” Frank Slazer, the vice president of space systems at the Aerospace Industries Association, told CNBC. “Kinetic impacts could cause problems for other nations, besides the one you are attacking, and possibly for your own systems for many years afterwards.”