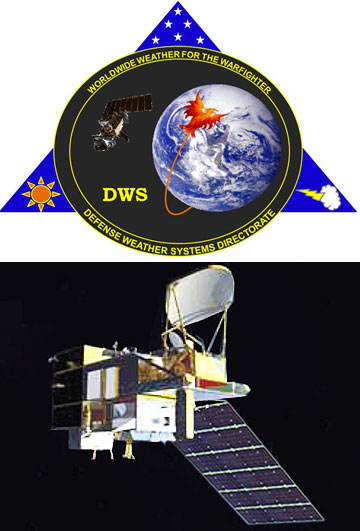 [SatNews] From DMSP to DWSS...

Northrop Grumman Corporation (NYSE:NOC) has received authorization and funding to proceed on a Department of Defense weather satellite system projected for launch in 2018. The Defense Weather Satellite System (DWSS) will leverage the accomplishments and momentum of the National Polar-orbiting Operational Environmental Satellite System (NPOESS) program. The company announced it received authorization from the U.S. Air Force Space and Missile Systems Center (SMC) at Los Angeles Air Force Base, Calif., to transition work from the NPOESS contract and proceed under the DWSS program. DWSS will provide enhanced weather information critical to battlefield operations, and deliver it more quickly to the warfighter than current systems.

The DWSS is a critical successor to the Defense Meteorological Satellite Program (DMSP), which has been delivering weather data for military use since the mid-1960s. Timely completion of DWSS is essential to maintain continuity with the current DMSP satellites and establish a backup in the event of a launch or satellite failure on orbit for the remaining two DMSP satellites. Time-sensitive weather data delivered promptly is critical to military operations planning and warfighter and weapons deployment. The DWSS is required to provide reliable, high-fidelity, near real time information about weather and environmental conditions around the world to inform aviation, naval, and coastal marine operations and land assets. DWSS will also provide information needed to protect space-based assets from solar and other space weather conditions.