On the NABSHOW floor... ETL Systems to Showcase Their Broadcast Solutions...

ETL Systems is set to showcase their range of solutions for broadcast at NABSHOW, including the 64x64 Hurricane matrix router and the 128x128 Harrier 10U matrix, both of which will make their NAB debut. 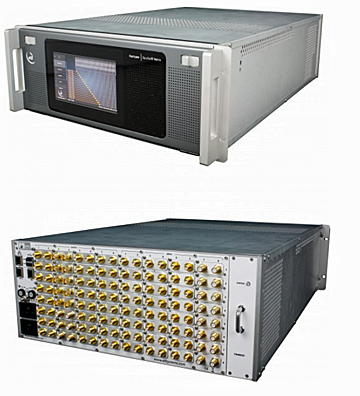 These technologies provide similar benefits, including the ability to customize the router with input modules that match the customer’s specific RF signal requirements, depending on the satellite feed. Each input can be tailored with different features including fibre connector inputs, LNB powering, variable gain and variable slope compensation to balance signal levels. These features make the products ideal for broadcast applications including TVRO applications for playout centers or news gathering and live sports events requiring rapid changing of occasional use services. 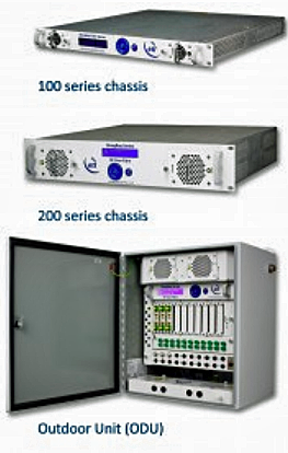 Also on show at ETL’s Booth at the event, which runs from April 24th to April 27th, will be ETL’s StingRay RF over Fiber range. As the most compact fiber chassis on the market and the first product of its kind to introduce hot-swap power supply units (PSU) in a 1U RF over Fiber chassis, StingRay addresses the growing number of satellite teleports requiring reliable fibre links. It also features local, as well as remote control and monitoring facilities.

For flexible and resilient L-band signal management, ETL will also be displaying the Dextra series of high performance L-band splitters and combiners as well as the compact 4U high modular system; which can hold up to 16 RF modules, including a mix of splitters, combiners, switches and amplifiers.

The company’s presence at NAB comes after a significant order was placed by network communications service provider O3b, which is launching an additional eight satellites and placed an order with ETL to provide a full matrix expansion to all of its gateway stations to handle its expected increase in traffic. ETL also assisted in testing and installing the first gateway for O3b.