TSGN is the largest provider for VSAT — very small aperture terminal — services, a satellite communications system for home and business users in Malaysia. 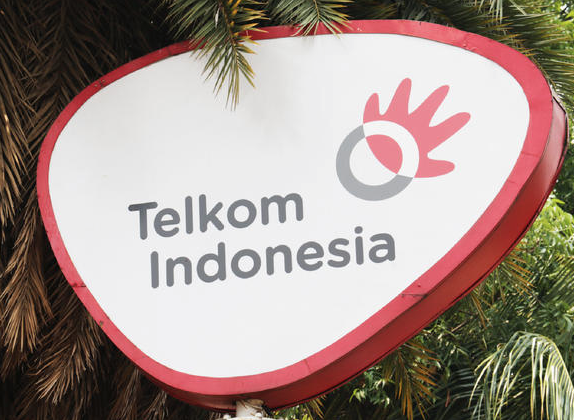 The company's corporate customers are found in the plantation, mining, government and banking sectors. It has affiliates in Brunei and Myanmar, Telekomunikasi, or better known as Telkom, said in a press release.

The agreement was signed by TSGN and Telkom's subsidiary, Telekomunikasi Indonesia International, or Telin. The acquisition is subject to regulatory approval.

State-owned Telkom leads Indonesia's mobile telecommunications market with some 190 million subscribers, and is aiming to become a regional data hub. In 2016, Telin finished a 20,000-sq.-meter data center in Singapore.

Telkom's director for wholesale and international service, Abdus Somad Arief, said the synergy with TSGN is part of Telkom's strategy to expand its satellite business.

Telkom currently has three satellites in orbit and is planning to send a fourth next year. Apart from supporting its own networks, Telkom has been renting transponders on its satellites to corporate customers in Indonesia, including banks and television networks.

"This synergy will further pave the way for Telkom to achieve our aspiration to become a major player in the satellite business, in line with the company's strategic goal to become one of the top three satellite service providers in Asia."

Telin's president, Faizal R. Djoemadi, said that to support the cross-border satellite business, it needs an experienced partner that already has a presence in the regional market, hence the decision to acquire the Malaysian company, with which it has been partnering since 2010.

"The TSGN acquisition is also in line with Telin's vision to become a global digital hub," Djoemadi said. "The corporate action is expected to give added value to Telin in terms of accessing the regional enterprise market, especially in Malaysia, Brunei and Myanmar."