BT Takes Its Toll On The Troll In Antarctica 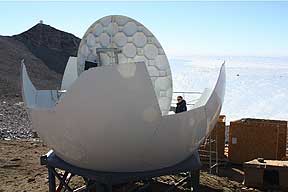 
The SatNews staff shivered just reading this news announcement from BT, which announced today the completion of its first satellite terminal in Antarctica, at one of the world’s coldest, driest, and windiest locations. 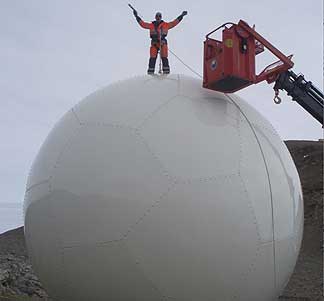 Installation Complete! Celebrating on Top at the Bottom of the world!


BT recently signed a contract extension with the European Space Agency for the further deployment of a data dissemination network for the pilot phase of Galileo.  When fully deployed, the Galileo system will consist of 30 satellites and associated ground infrastructure — interoperable with the American GPS.  Detailed planning for Ice Station Troll began in 2008 and considerable planning was needed to meet the short “good weather” window to ship last November. The project was completed in February of this year.