...German HD+ platform reached more than 2.6 million households at the end of the first quarter of this year. More than half a million of them are paying the annual service fee. Nearly three million HD+ receivers have been sold since the launch of HD+ at the end of 2009. As of 31 March 2012, HD+ was activated in 2.6 million German TV households, with 2.1 million of them in the free 12-month trial period and 513,207 already paying the service fee. The technical reach of HD+, meaning the number of HD+ enabled receivers sold, amounts to more than 2.9 million. 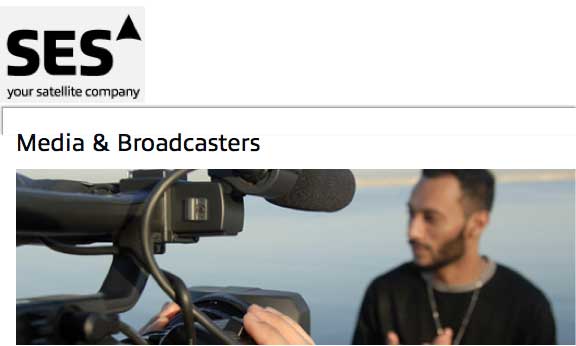 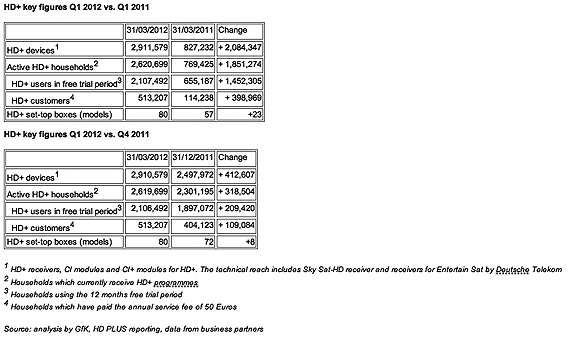