Ryan Hartman Appointed as the New CEO for World View

Prior to joining World View, Mr. Hartman served as President and Chief Executive Officer of Insitu, a pioneer in the design, development and manufacturing of unmanned aircraft systems for intelligence, surveillance and reconnaissance (ISR) in military and commercial applications. Mr. Hartman brings more than 20 years of experience in unmanned flight systems and aerial remote sensing to World View. 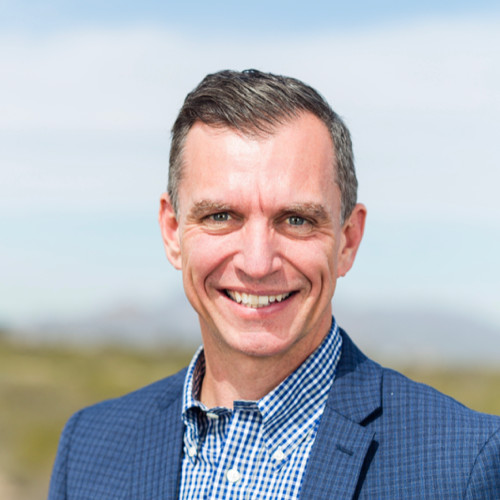 In addition to his tenure at Insitu, Mr. Hartman previously led Raytheon’s Unmanned Systems Directorate of the Advanced Programs Division. He is a veteran of the U.S. Air Force and U.S. Navy and a graduate of Embry-Riddle Aeronautical University. He also serves on the Board of Directors of the Northeast UAS Airspace Integration Research Alliance (NUAIR), a non-profit organization that manages facilities and airspace for testing UAS to ensure its safe integration into the National Airspace System.

At World View, Mr. Hartman will lead the company’s transformation from technology development to scaled operations and productization, with a key focus on delivering customer value. World View’s Stratollite is designed to be a long-endurance stratospheric flight vehicle capable of loitering over areas of interest for remote sensing and communications.

Jane Poynter, World View’s co-founder, has stepped down from her role as Chief Executive Officer and will remain a Strategic Advisor and member of the Board of Directors.

Tom Ingersoll, Executive Chairman of World View’s Board of Directors, said the company is thrilled to welcome Mr. Hartman to the team and believe his extensive industry experience and accomplished track record will help usher World View into a new phase of growth. The world’s appetite for new and improved sources of information is increasing rapidly and World View, particularly with further development and deployment of the Stratollite, will play an important role in the evolution of a more intelligent world. As World View prepares for scale and growth, the firm believes Ryan brings the perfect mix of vision, strategy, and execution for the next chapter of the company’s history.

“It’s been a tremendous honor and adventure to serve as the CEO of World View since founding the company. I’m incredibly proud of what our team has accomplished together in just a few short years,” said Poynter. “We’ve made amazing progress and have built a strong foundation for the company to thrive under Mr. Hartman’s leadership. I couldn’t be happier with his appointment and the board and I are confident that, as a seasoned leader with unrivaled aerial systems expertise, he is the right person to build on our momentum and carry the vision forward.”

Ryan Hartman added the he is fortunate to have inherited a very healthy business and is honored to assume this new role and excited for what the future holds. The company has an exceptionally talented team, a committed and world-class investor base and a clear roadmap for growth and success. The Stratollite is poised to unlock previously inconceivable remote sensing and communications applications for customers.