More Beidou's from China to Orbit 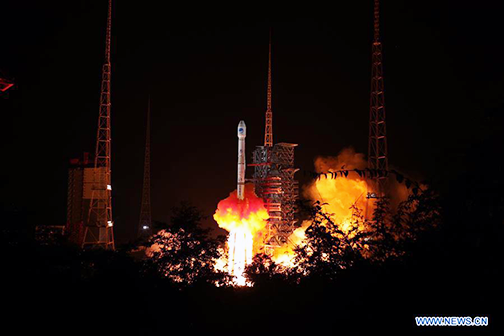 Photo is courtesy of Xinhua/Liang Keyan.

The Long March-3B carrier rocket lifted off from the Xichang Satellite Launch Center at 10:07 p.m. — this was the 285th mission of the Long March rocket series.