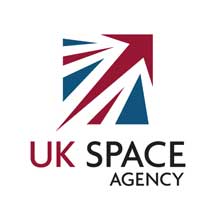 [SatNews] The International Charter for Space and Major Disasters has been activated to assist in the management of the Ebola crisis in West Africa.

The Charter is an international agreement between space agencies to provide free satellite images in the immediate aftermath of natural or man-made disasters. It has, so far, responded to more than 400 disasters in over 110 countries. However, October of 2014 was the first time it has been activated to assist with the response to a disease. The recent Charter activation will allow the World Health Organisation to acquire satellite imagery of Sierrra Leone and Guinea—areas of West Africa that have seen a high number of Ebola cases. The epidemic has so far claimed over four thousand lives in West Africa and people are still falling victim to the spreading disease. It is the worst outbreak since the discovery of the disease in 1976. 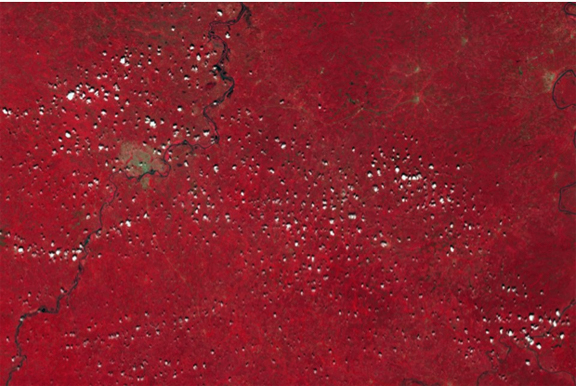 This image is located over the KanKan prefecture in Guinea. The grey city to the left of the image is Kankan itself. The image was acquired by UK-DMC 2 on the 17/10/2014.

The satellite images provided by the Charter will assist in the response to the epidemic by providing international teams with maps that will allow them to better characterize where and how to deploy overseas medical staff and their support bases. The UK-built and operated DMC2 is one of the satellites that has acquired images of West Africa, an excellent example of a UK satellite being used in support of our international humanitarian efforts.

The Charter is a great example of the enormous benefits space can bring to our everyday lives. Events where the constellation has played an important role during the past decade include the aftermath of Hurricane Katrina (2005), the Asian Tsunami (2004) and the UK floods of 2007, amongst others.

Uniquely, the UK is a member of the Charter on a public-private basis that makes best use of the available government and commercial expertise. The UK Space Agency holds a seat on the Charter’s Board, providing policy direction and examining ways to improve Charter performance in future. The UK’s DMC International Imaging Ltd (DMCii) operates the Disaster Monitoring Constellation (DMC), a currently five-strong commercial satellite constellation specifically designed to respond to disasters. DMCii provides the UK operational contribution to the Charter as a member of the Charter’s Executive Secretariat.

During the UK’s chairmanship of the Charter in 2012, free universal access to Charter images and data was introduced, allowing any country regardless of whether they are a Charter member to draw upon the data provided by this international network of satellites. This new principal of free universal access means the Charter is playing an even bigger role in helping countries respond effectively to emergencies and will ultimately help save more lives.