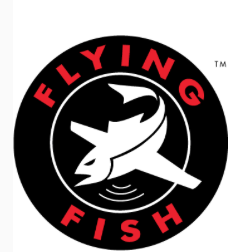 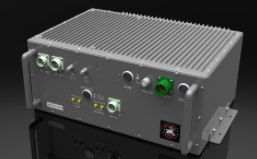 “Our customers have been asking for a lighter weight tactical system which can be integrated on a range of UAVs. FlyingFish™ is a product designed for those countries who do not, or cannot, operate some of the SIGINT systems offered by the large U.S. Prime Contractors”, said John Beckner, Horizon’s CEO. “We have had great success in this niche market to date and many of our customers who use Legacy FlyingFish™ want to be able to install it in UAVs to complement their manned ISR aircraft.”

There is an increasing need for Air Forces and intelligence services to deploy tactical Satellite Monitoring Systems which allow them to locate targets in real-time and take action against them immediately if necessary. Often target data from strategic or other coalition SIGINT systems has an inherent lag time which affects decision making and delays immediate tasking of ground and other forces. With FlyingFish™, whether in a manned or unmanned ISR platform, the user can easily locate and utilize the real-time intelligence provided by the system.

FlyingFish™ is now operational with a number of NATO and other air forces and has a failure-free record in supporting customer SIGINT missions on three continents.