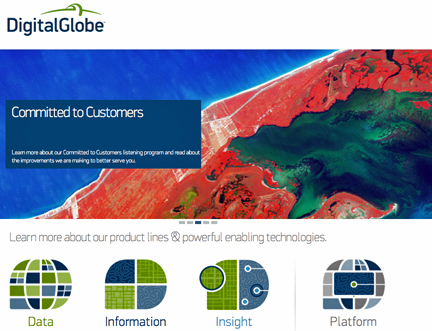 [SatNews] DigitalGlobe (NYSE: DGI) has announced its plans to accelerate the launch of WorldView-4, previously named GeoEye-2, to mid-2016 to meet demand from DigitalGlobe’s Direct Access and other commercial customers. 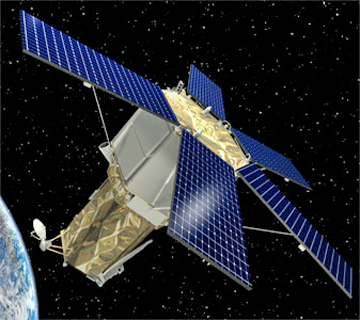 A significant catalyst for this increased opportunity was the U.S. Department of Commerce’s recent decision to allow DigitalGlobe to sell imagery with resolution of up to 25 centimeters.

“As a result of the U.S. Government’s recent decision to allow us to sell our highest quality imagery, we’ve seen sufficient demand that justifies the accelerated launch of WorldView-4,” said Jeffrey R. Tarr, President and Chief Executive Officer of DigitalGlobe. “This will extend our industry leadership, capture more of our customers’ mapping and monitoring missions, provide an even stronger foundation on which to grow our Geospatial Big Data™ and analytic capabilities, and uniquely address pressing global challenges. By placing this asset on orbit where it can generate revenue rather than storing it on the ground, we will improve returns and create shareowner value.”

For further information, please visit the DigitalGlobe infosite at http://www.digitalglobe.com/