Unless SATCOM antenna provider CPI divests themselves of their ASC Signal Division subsidiary, there will be no acquisition of the General Dynamics SATCOM Technologies unit for the firm, according to the U.S. Department of Justice (DOJ) that is now preventing this action from occurring.

In August of 2019, CPI announced their plan for this acquisition, which the firm indicated would be of benefit to their current military/agency/government (MAG) and commercial geostationary satellite antenna offerings. This merger would also reduce competition for the company in this crucial market segment.

A civil antitrust suit was filed by the DOJ against the merger in the U.S. District Court for the District of Columbia; however, simultaneously, the agency also filed a proposed settlement that could resolve any competitive harm that would be resultant, in the DOJ's opinion, of such a blending of products under a single umbrella firm.

One main concern of the agency is that large, geostationary antennas are essential to SATCOM networks and the DOJ wishes to ensure ongoing, vigorous competition in the development, production and sale of these products. 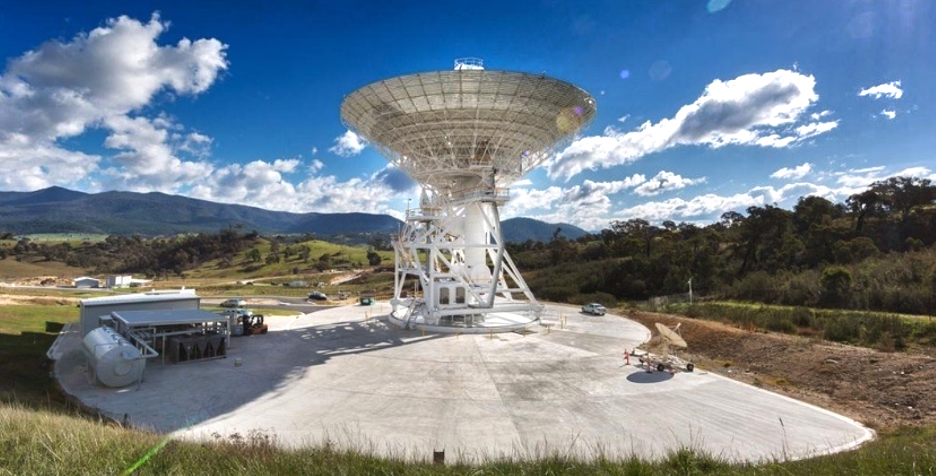