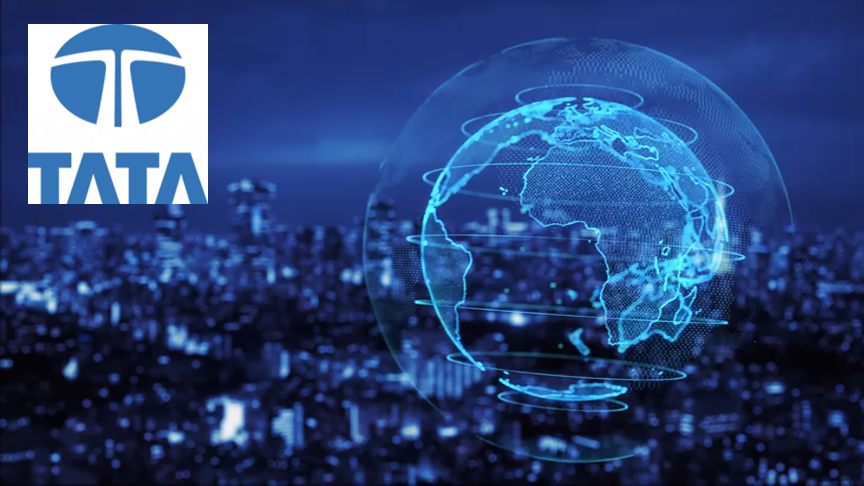 Tata Communications operates a global network that reaches more than 200 countries and territories and serves over 7,000 customers globally that represent over 300 of the Fortune 500. The company's global network will provide multi gigabit connectivity with unparalleled redundancy and security to Kacific. Kacific will benefit from the Tata Communications’ advanced subsea fibre network which underpins the internet backbone, where its network carries around 30% of the world’s internet routes. 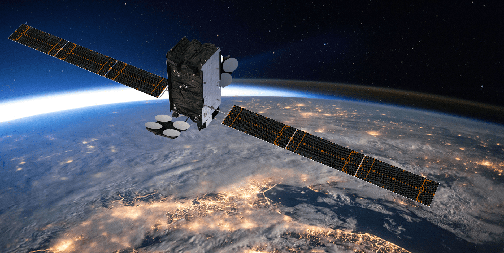 Kacific1 is a High Throughput Satellite (HTS) that will use 56 high-power Ka-band beams to deliver affordable, high-speed broadband to telecommunications companies, internet service providers and governments in South East Asia and the Pacific.

Kacific CEO, Christian Patouraux, noted that the company chose to enter into this arrangement with Tata Communications because of the sophistication and scale of the company’s global network and its unrivaled security expertise. Kacific's high-speed broadband will reach people living across both the most remote rural locations and the most densely populated urban centers in the Asia Pacific region. Tata Communications has a highly skilled network and security team and a leading edge technology that will support the Kacific1 satellite IP delivery network to deliver optimal and redundant performance across the region. Relying on that network, the Kacific satellite system will make internet connectivity affordable for millions of people who are currently unserved or under-served.

Brian Morris, VP and GM of Global Media and Entertainment Services at Tata Communications, added that robust connectivity is the foundation of any digital solution. At Tata Communications, the firm understands the need for a network that is global, reliable, secure and scalable and believes in Kacific’s vision to bridge the digital divide by providing high-quality broadband access to underserved areas of the Asia Pacific. Tata is pleased to work with Kacific to provide them a unified service across security and network management.