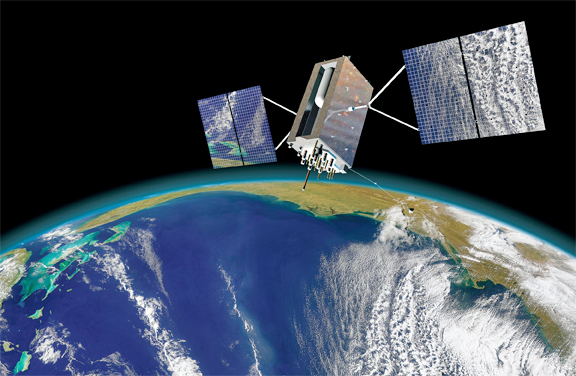 Artistic rendition of a GPS III satellite on orbit.

These 20 satellites—about two thirds of the current GPS constellation— help deliver precise positioning, navigation and timing services to more than one billion global military, civilian and commercial users every day. Originally launched between 1997 and 2009 to add capabilities to the GPS constellation and to replace other aging satellites, the 12 GPS IIR and eight IIR-M satellites have maintained an unprecedented availability record of 99.96 percent. That represents only 10 minutes of downtime per satellite during all their years of operation.

“This is a tremendous GPS operations and sustainment performance milestone, and we applaud the men and women of the Second Space Operations Squadron of the Air Force’s 50th Space Wing, as well as the industry team who support them,” said Mark Stewart, vice president for Lockheed Martin’s Navigation Systems mission area. “The world relies on GPS every day for things like synchronizing global banking and investing, shipping and transportation, search and rescue operations, ATM transactions and even precision farming.” 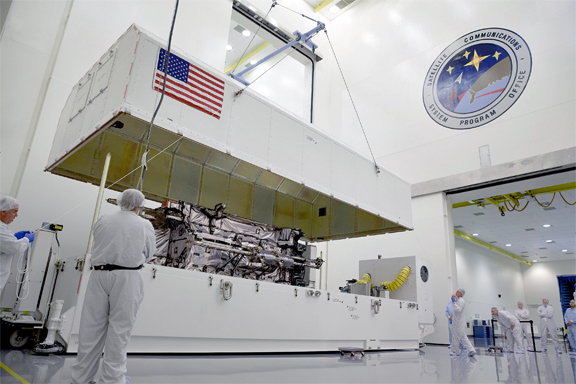 This spring, the IIR-M satellites played a major role in the continued modernization of the GPS constellation. To help manufacturers develop and test next generation advanced civil GPS receivers, under the direction of Air Force Space Command and in collaboration with the Department of Transportation, these satellites began early broadcasting of test civilian navigation, or CNAV, messages on a new signal planned for all future satellites. Making these milestones even more significant is the fact that the GPS IIR and IIR-M satellites were designed to last 7.5 years, or collectively about 150 years. All 12 IIR satellites are currently operating beyond their design life with the oldest operating for more than 16.5 years. Three of eight GPS IIR-M satellites have surpassed their expected life span and all satellites will have done so in 2017.

To meet evolving GPS user demands, Lockheed Martin is already developing the next generation GPS III satellites. These satellites will deliver three times better accuracy, provide up to eight times improved anti-jamming capabilities, and include enhancements which extend spacecraft life to 15 years, 25 percent longer than the newest Block IIF satellites. GPS III will be the first generation of GPS satellite with a new L1C civil signal designed to make it interoperable with other international global navigation satellite systems.

The Lockheed Martin GPS infosite is located at http://www.lockheedmartin.com/us/products/gps.html