China's Kuaizhou 1A Rocket Conducts Two Flights in One Day 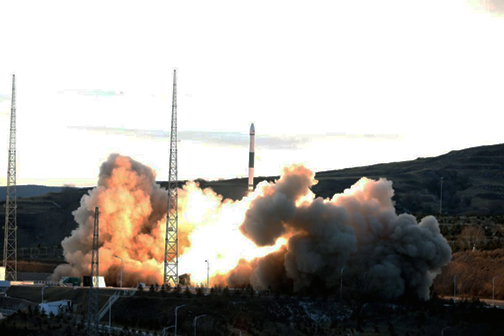 Kuaizhou 1A is fired at the Taiyuan Satellite Launch Center in northern China's Shanxi province on December 7, 2019.

A Kuaizhou 1A blasted off at 10:55 a.m. at the Taiyuan Satellite Launch Center in northern China's Shanxi province and placed the Jilin-1 Gaofen 02B optical remote-sensing satellite into space. 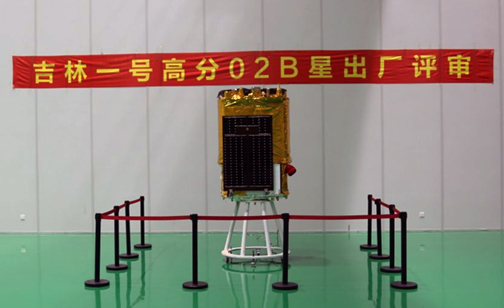 About six hours later, another Kuaizhou 1A was fired at 4:52 p.m. at the same launch center and sent up six smallsats developed by three domestic private enterprises, according to CASIC, a State-owned defense and space conglomerate.

The two missions marked Kuaizhou 1A's sixth and seventh flight since January of 2017, when the rocket made its debut mission, the company said. This was also the first time for any Chinese launch center to carry out two launches within a single day, experts said.

Kuaizhou is the largest, solid-propellant rocket family in China, as opposed to the Long March series that mainly relies on liquid fuel. Nine Kuaizhou-series rockets have been used since the first Kuaizhou mission in September 2013.

The 20-meter Kuaizhou 1A has a liftoff weight of about 30 metric tons and is capable of sending 200 kilograms of payload into a SSO, or 300 kg. of payload into LEO, according to CASIC.