SpacePath Communications Has a New European Regional Manager ... He Comes from Eutelsat France 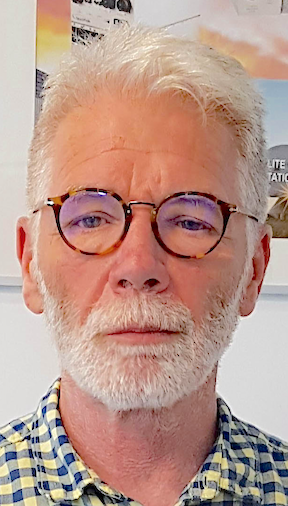 Malcolm joins SpacePath after a long and distinguished career at Eutelsat in France where he gained extensive experience in RF and satellite broadcast systems, including TV and VSAT networks. Based in France, he will support SpathPath’s continuing expansion into new territories.

Colin Bolton, Director of Business Development and co-founder, SpacePath Communications, said that they are delighted to have Malcolm on board. Not only does he bring a wealth of technical and commercial satellite expertise, but his appointment strengthens their European-based credentials as a provider of choice among system vendors throughout the global SATCOM market.