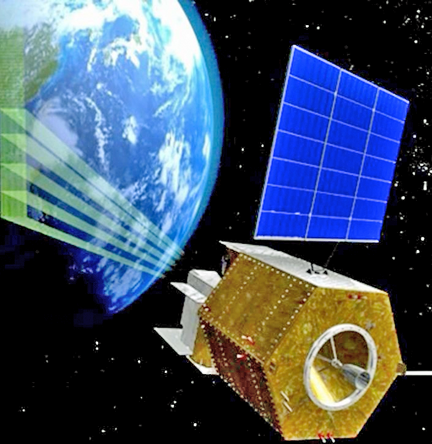 Fengyun-4, the first of China's second-generation geostationary orbiting weather satellites, has sent its first collection of images and data.

The published images were obtained by the multi-channel scanning imagery radiometer and the atmospheric sounding interferometer, and information included data on the distribution and intensity of lightening, obtained by the lightening imaging sensor, according to Tian Yulong, chief engineer of the SASTIND. 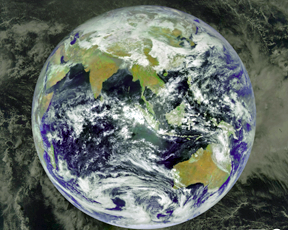 Composite image of Earth composited from the Fengyun-4A satellite. Photo is courtesy of CNSA.

Fengyun-4 was launched from Xichang Satellite Launch Center in southwest China's Sichuan Province on December 11, 2016. All major tests on functionality and imaging modes have been completed. It is expected to be fully operational in June or July.

China has successfully launched 15 weather satellites, eight of which are still on orbit.

Additionally, China plans to launch Shijian-13, the nation's first high-throughput communications satellite, in April, according to the China Academy of Space Technology (CAST). 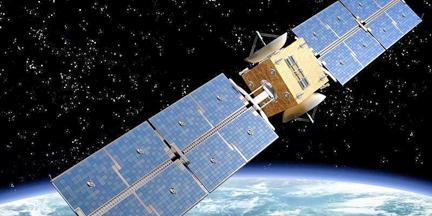 The 4.6 ton satellite, named Shijian-13 with a message capacity of more than 20 GB, will be carried into orbit by a Long March-3B carrier rocket, according to the CAST. An increase in satellite throughput will provide better access to the Internet on planes and high-speed trains, said Wang Min, deputy head of the CAST's Institute of Telecommunication Satellite. For the first time, a large number of domestic components have been used on a communications satellite with an orbital life of 15 years, Wang said. It is also the first time electric propulsion has been used on a Chinese satellite.

Shijian-13 has been transported to the Xichang Satellite Launch Center in southwest China's Sichuan Province. After completing on orbit technical tests, it will be designated as Zhongxing-16. In 2017, China plans to launch six communications satellites, including Shijian-13 and Shijian-18. Shijian-18 will be put into orbit by a Long March-5 carrier rocket in June and will test the DFH-5 satellite platform, Wang added.