GateHouse's new sales manager is returning to his roots of expertise after spending time in the field of agriculture industry. Henrik Hedegaard Sørensen, 47, swops the agriculture industry for a position at the satcom-specialists, GateHouse Telecom A/S. 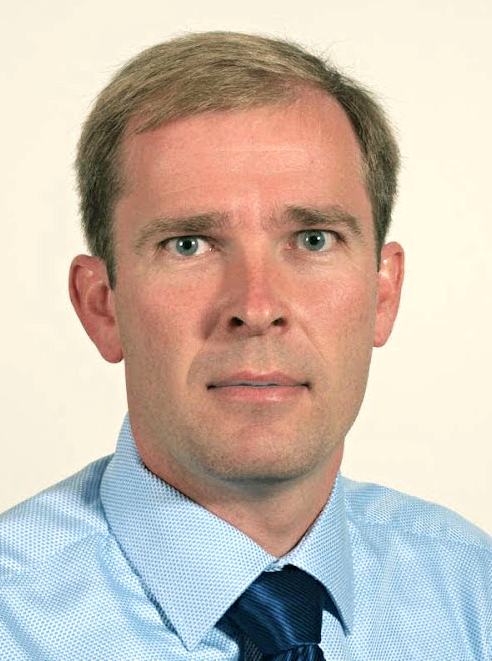 Henrik Hedegaard Sørensen's previous position reveals that he was responsible for sales, especially to the Eastern European market, at the company dol-sensors A/S that produces automation sensors for the agro-industry. Henrik has a background in electronical engineering and has 30 years of experience in the tech-industry, primarily in sales and project management.

Henrik has previously experienced GateHouse Telecom’s expertise in satellite communications, when he as a developer at the tech-company, Cobham, where he worked with the Danish company on an international satellite-program. Henrik will in his new position expand GateHouse’s sales portfolio and strengthen the company’s leading position on the global satcom-market.

GateHouse Telecom is a subsidiary that is 100 percent owned by GateHouse Group A/S that also holds the subsidiaries, GateHouse Logistics and GateHouse Maritime. The group was established in 1992 and has its headquarters in Northern Jutland, Denmark.