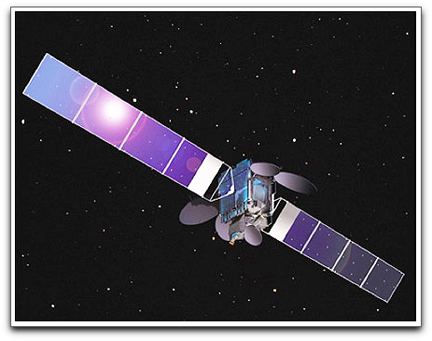 Space Systems/Loral (SS/L) has been selected to provide a satellite for Satelites Mexicanos, S.A. de C.V. Satmex 8 is a high-power C- and Ku-band satellite that replaces Satmex 5 and will provide Fixed Satellite Services (FSS) in both North and South America.

The new satellite will augment the current Satmex fleet in providing services such as broadband, voice and data transmission, and video broadcasting. Satmex 8 is expected to be a 64 transponder, C- and Ku-band satellite and it is being designed to be located at 114.9 degrees West. Satmex 8 is based on SS/L's high power 1300 spacecraft bus which provides the flexibility for a broad range of applications. It has a planned mission life of 15 years.