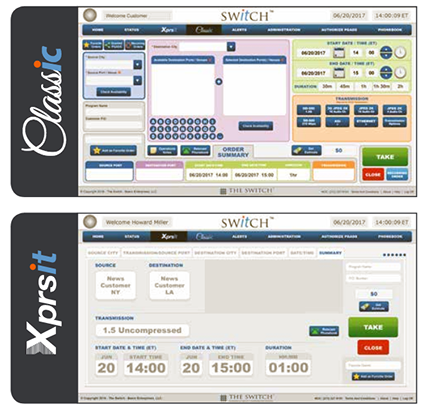 The partnership will provide The Switch's user community of more than 800 of the world's leading content producers and distributors the ability to transmit feeds on a minute-by-minute basis to and from large parts of the globe. 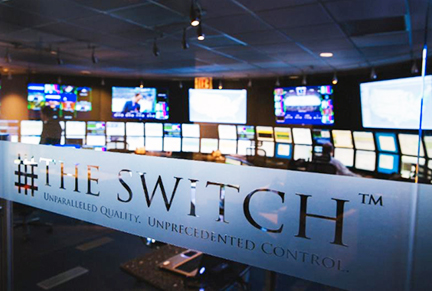 This partnership leverages the resources of three Eutelsat satellites (Eutelsat 7B, Eutelsat 10A and Eutelsat 65 West A) covering Europe, Africa and the Americas, and satellites to be added in the future to extend the reach of the solution, with The Switch's global video transport network. Transport to and from each region can be scheduled by customers via SwitchIT™, The Switch's patented award-winning customer-control software platform. As a result of integrating The Switch and Eutelsat systems, customers can deliver their content faster, more smoothly and to more regions around the globe.

Keith Buckley, President and CEO at The Switch, noted that the company has seen a huge increase in demand for worldwide uplinking from the firm's connected customers and venues. Partnering with Eutelsat allows the company to combine the firm's shared resources to bring a seamless, flexible offering to market.