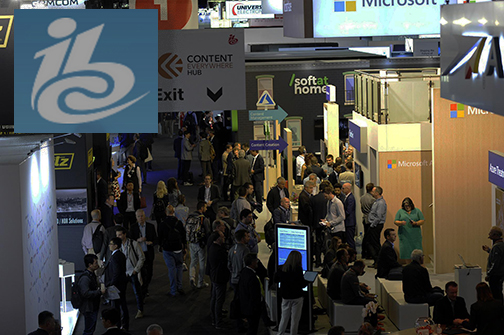 At stand 7.B21 during the upcoming IBC2019 event in Amsterdam, Rohde & Schwarz will make a number of strategic new product introductions that will impact on many sectors of the broadcast industry from 5G Broadcast core solutions to studio production, content mastering, storage and distribution over unmanaged networks.

Rohde & Schwarz will show its R&S PKU100 family of satellite solid-state Ku-band uplink amplifiers with the addition of its new 750 W outdoor variant. This model is the first one offering the highest output power with the lowest dimensions on the market. At IBC, the company will demonstrate the live operation of the unit wrapped around with the latest T&M equipment to show full performance. 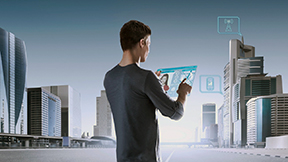 The R&S PRISMON monitoring and IP-multi-viewer family will benefit from increased capacities for SDI/ASI-I/Os, enhanced configuration for PTP and support for extended color spaces with SMPTE ST 2110-based input signals. A number of additional new features further strengthen R&S PRISMON as a leading multi-viewer solution in modern, IP-based studio and production environments. 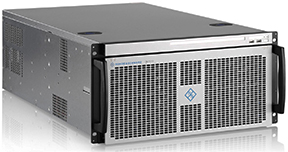 The continuing development of the R&S VENICE studio production solution led to HDR optimized ProRes4444XQ support in Rec 2020, where all information of color space and HDR transfer functions will be written in the file. R&S VENICE will now support NMOS IS04 / IS05 and configuration via web service, which allows completely web services based control of R&S VENICE (incl. FIMS and MOS) from IBC on.