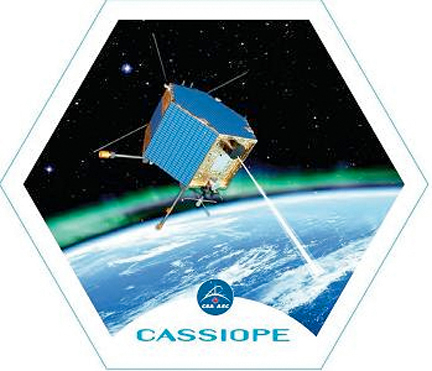 [SatNews] The launch of a Canadian satellite the University of Calgary had a hand in developing has been postponed.

Set to take off on September 15th, 2013, Canadian satellite CASSIOPE (Cascade SmallSat and Ionospheric Polar Explorer) was to be launched from Vandenberg, California, aboard a SpaceX Falcon 9 rocket. The satellite's mission has been developed by the Canadian Space Agency (CSA), together with several research organizations and 10 Canadian universities.

Led by the University of Calgary, the universities provided the scientific payload that will collect new data on space storms in the Earth's upper atmosphere and assess their impact on the ground. The CSA said Cassiope will allow Canada to make a significant contribution to unravelling the mysteries of space weather.

Officials in California are now working on a new date for the satellite's launch.