In Memory of an Engineer's Engineer ... Art Faverio Founder of MITEQ and GeoSync Microwave


Again, in less than a week, Satnews has received word of the passing of a pioneer of the industry.

Arthur 'Art' Faverio was a well respected entrepreneur, innovator and visionary who helped found MITEQ Corporation and then was the principal founder and president of GeoSync Microwave. The following is a moving testament to Art by his GeoSync Microwave colleagues. 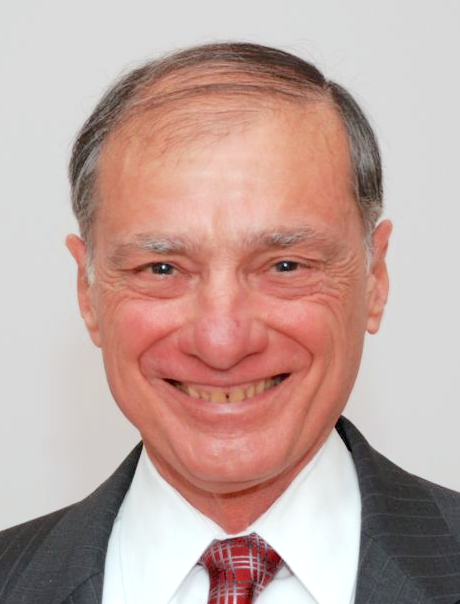 The satellite communications and engineering community lost a true visionary, innovator, and entrepreneur with the passing of Arthur Faverio on August 19th. Mr. Faverio was one of the founders of MITEQ Corporation and the principal founder of GeoSync Microwave. He led both companies in achieving technical excellence and business growth over his fifty plus years in the industry.

After working at AIL (Airborne Instruments Laboratories) on a number of engineering projects, Mr. Faverio was one of the founders and became vice president of MITEQ Corporation in 1969.

In 1993, Mr. Faverio became president of MITEQ which he led for 15 years through a period of substantial growth and product expansion. In March of 2008, Mr. Faverio founded GeoSync Microwave and over the last ten years has guided it to a leadership position in RF satcom products.

Mr. Faverio’s many professional legacies are all magnified by his loving family, the friendship, respect and investment in his employees and business colleagues and the gratitude of his GeoSync co-workers.

GeoSync Microwave is an enduring monument to Arthur and will continue to grow serving the industry he loved.

We all mourn his loss.