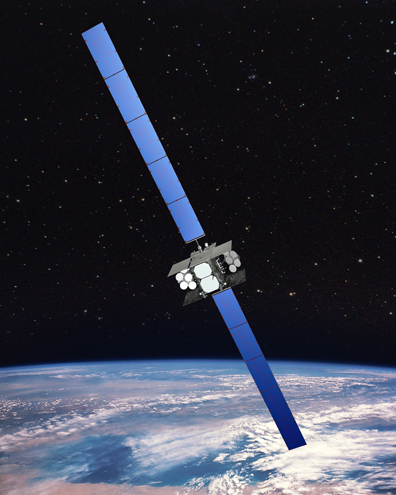 ....to complete the acquisition of satellite 8 for the Wideband Global Satellite Communications program. The exercise of the contract option for production, valued at $296 million, brings the total cost of satellite 8, including long lead parts, to $354 million and ensures the continuation of critical wideband communications support to the warfighter.

Satellite 8 is a part of the WGS Block II Follow-on contract that consists of options for satellites 7, 8, and 9.  The Block II Follow-on satellites are being procured under a new, commercial-like operating model that has resulted in savings to the U.S. Government of more than $100 million without compromising mission assurance.  These savings arise from streamlining processes, tests and governmental oversight functions commensurate with the maturity of the WGS production line. The production efforts for satellite 8 were initiated in August 2011 with the award of a contract modification valued at $58 million that began the long lead activities for the satellite. The acquisition of satellite 8 continues the production of WGS satellites which began in 2000. Satellites 1 through 3 are operational and in geosynchronous orbit providing wideband communications to warfighters around the globe.  Satellite 4 is being readied for an anticipated January 2012 launch.  Satellites 5 through 7 are currently in production.

Wideband Global SATCOM provides anytime, anywhere communication for the warfighter through broadcast, multicast and point-to-point connections.  WGS is the only system that can support simultaneous X- and Ka-band communications. The WGS crossbanding capability makes communicating across terminal types   transparent to the warfighter.  WGS currently collects and routes real-time data through more than 700 X-band, 3,100 Ka-band and 400 X/Ka-band terminals in all theaters of operation.