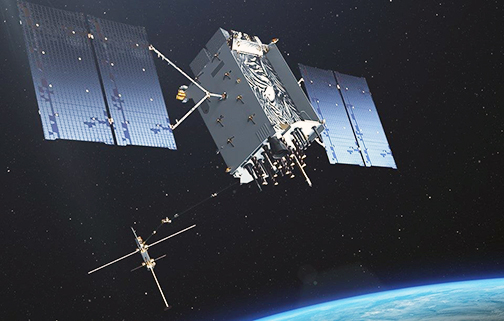 COps will enable the AEP OCS to support the positioning, navigation and timing missions of the Air Force’s new GPS III satellites, which began launching in 2018. In addition, GCS II will sustain the operational M-code capability being deployed in 2020 that is in development under the M-code Early Use (MCEU) contract.  Operational M-code is a critical warfighter capability to support missions in contested environments.

Under GCS II, the company will continue to manage the technical baselines for the OCS and GPS Information Network (GIN) and regularly procure, develop, fabricate, integrate, test, and install software and hardware modifications into the GPS operational baseline. Focus areas will be performing a technical refresh of the GIN and increasing the resiliency of the OCS.

“Lockheed Martin’s experience integrating GCS projects as well as the system engineering and software integration performed on GPS III Contingency Operations (COps) and M-Code Early Use (MCEU) position us well to deliver GCS II,” says Maria Demaree, VP/GM Mission Solutions for Lockheed Martin Space. “We look forward to supporting the Air Force as it deploys the next generation GPS III satellites and their new capabilities for our warfighters.”