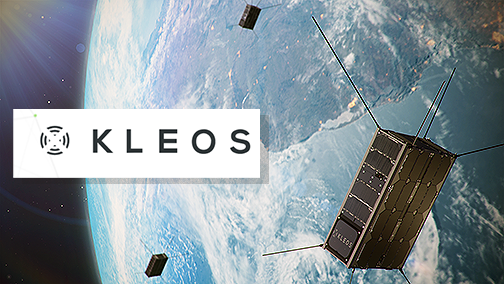 Journalist Chris Forrester is reporting at the Advanced Television infosite that Luxembourg has given another satellite operator a “concession” to operate from the tiny country.

Luxembourg’s tax-friendly benefits mean that the world’s two giant satellite operators SES (which was founded in Luxembourg) and Intelsat (which is domiciled in Luxembourg but has its HQ in Washington DC) are being joined by Kleos Space.

Kleos is a space-powered Radio Frequency Reconnaissance data operator, detecting radio transmissions from electronic devices, and will provide its clients with satellite-based security able to “guard borders, protect assets and save lives by delivering global activity-based intelligence and geolocation as a service.”

“The first Kleos Space nano-satellite (Cube-Sat) system, known as the Kleos Scouting Mission, will deliver commercially available data and perform as a technology demonstration. KSM will be the keystone for a later global high capacity constellation. The Scouting Mission will deliver targeted daily services with the full constellation delivering near-realtime global observation.”

Kleos will launch its first satellite (built by GomSpace) in August and has plans for a 20-craft constellation.

The company will be the first company in Europe to launch a satellite system to scan for RF transmissions. Its U.S. competitor is the ‘HawkEye’ service.